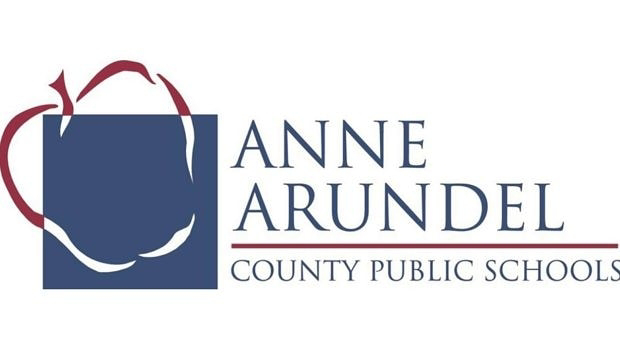 The Anne Arundel County County Public School System has settled a lawsuit with the family of a student who was allegedly physically assaulted by a substitute teacher during the 2016-2017 academic year.
According to the suit which was filed last year in the Circuit Court for Anne Arundel County, the school system was "vicariously liable" for the actions of Wendy Marie Wellington 56, of Gambrils, the substitute teacher who was accused of grabbing and punching a nine year old student at Meade Heights Elementary.
"On or about January 18, 2017, Wellington, within the scope of  her employment, was attempting to block students from leaving the classroom, grabbed and  punched the student who was approaching her to tell her that two students were digging through other students belongings, causing him physical and severe emotional injuries," the complaint reads.
Wellington was a substitute teacher who reportedly has not worked in that capacity since the incident occured.  Report Annapolis was unable to confirm whether or not criminal charges were ever brought against Wellington due to new public access rules in child abuse cases.
In a statement to Report Annapolis, an attorney for the school system confirmed the case has been settled.  " I can confirm that this matter was settled," wrote Attorney Darren Burns of Carney, Kelehan, Bresler, Bennett & Scherr.  "As indicated by the online case information database, the complaint has been dismissed."
The complaint requested an amount "in excess of $75,000," which both parties apparently agreed to settle as of April 13, 2020, according to court records.
The case was settled due to disputed facts and the uncertainty of a jury trial, according to Deputy County Attorney Hamilton F. Tyler.  "In accordance with County Code, verdicts or settlements are paid from the Self-Insurance Fund of Anne Arundel County.  The Board participates in the Self-Insurance Fund for claims of this nature."