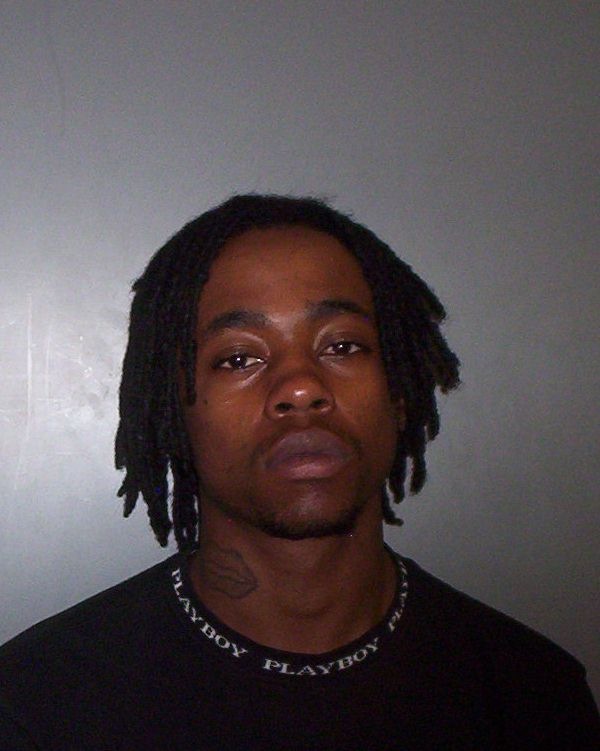 Authorities say a loaded firearm was found after an Odenton man lead police on a chase before losing control of his vehicle and colliding with an officer's cruiser.
On May 5, 2020 at approximately 9:10 p.m. an officer was patrolling the Stillmeadows Community in Severn when he observed a vehicle being driven erratically in the area of Jacobs Road and Stillmeadows Drive.
The driver attempted to flee in the vehicle but lost control, striking a police vehicle. Officers noticed the driver reaching under the drivers seat and ordered him to show his hands. The suspect complied. Under the seat, where the suspect was reaching, was a a loaded Taurus PT140 Millennium Pro handgun.

The driver was arrested and transported to Western District for processing.