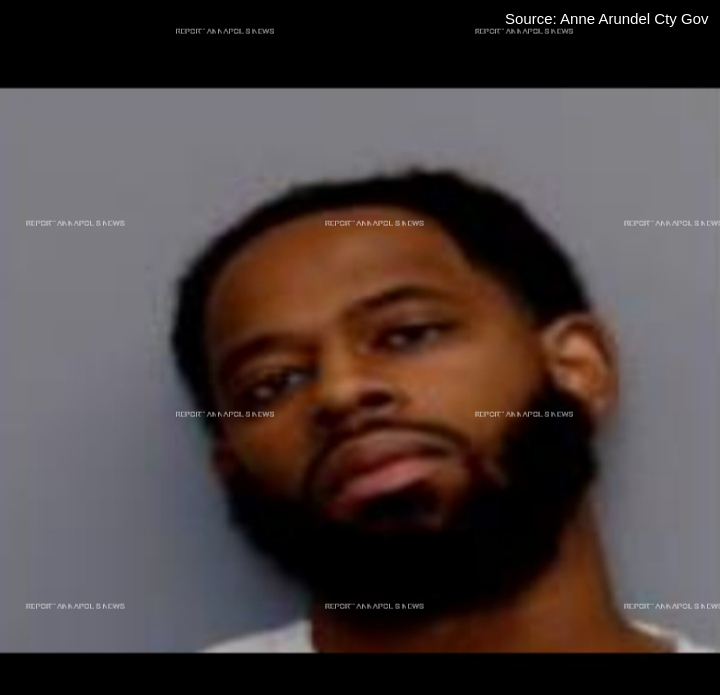 A recent traffic stop in the Brooklyn Park area resulted in a 24 year old man from Baltimore being arrested.
On October 7, 2022, at approximately 5:00 p.m., officers conducted a traffic stop on a vehicle for a moving violation in the area of Belle Grove Road and Pebble Drive in Pumphrey.  According to the Anne Arundel County Police Department, upon making contact with the driver, the officers detected the odor of burnt marijuana emanating from the vehicle upon making contact with the driver.
"When questioned, the driver admitted to having marijuana in the vehicle. During a subsequent search of the vehicle, officers located approximately 2 pounds of suspected marijuana, approximately 4 pounds of suspected marijuana edibles, a digital scale, and a loaded black semi-automatic handgun," department officials said.
The driver was arrested, charged accordingly and identified as:
Nasir Queen