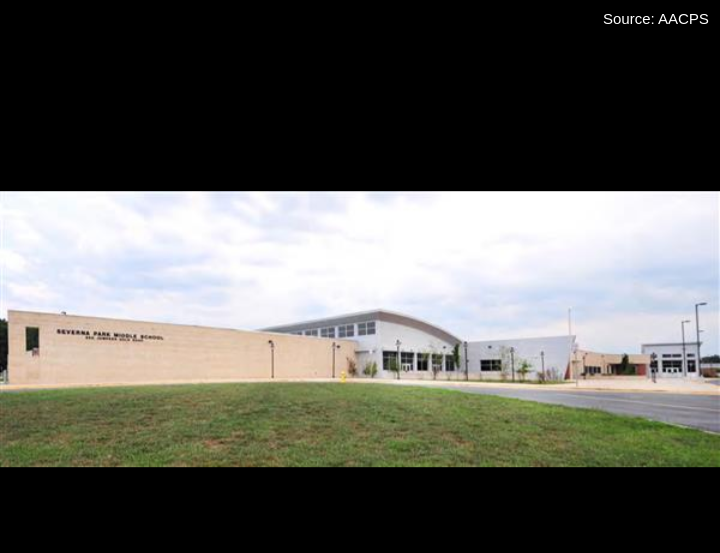 Parents in the Severna Park area are on high alert tonight after an unidentified man was reported for trying to lure middle-school aged children to his vehicle.
In a press release, the Anne Arundel County Police Department said on October 27, 2022, a concerned parent reported that a suspicious subject driving a silver sedan was attempting to approach minors before and after school in the local communities (Shipley Choice, Chartwell, and Rustling Oaks) surrounding Severna Park Middle School. *The parent is a part of an online community group who has reported that the same suspected male has attempted to lure students to his vehicle," the press release stated.  "The suspect was described as a black male, tall, skinny, in his early 20's, with short hair. The vehicle is described as an older model, silver or light gray in color, four-door sedan with possible paint chipping."
Eastern District detectives are investigating the incident and ask that anyone with information contact them at (410) 222-6145 or the Anne Arundel County Police Tip Line at (410) 222-4700. As always, if you are in fear for your safety or witness a crime occurring, please call 911 immediately.