'I never thought I would have to make funeral arrangements for one of my children.' Father to One of the Two Teens Killed in Pasadena Crash Says 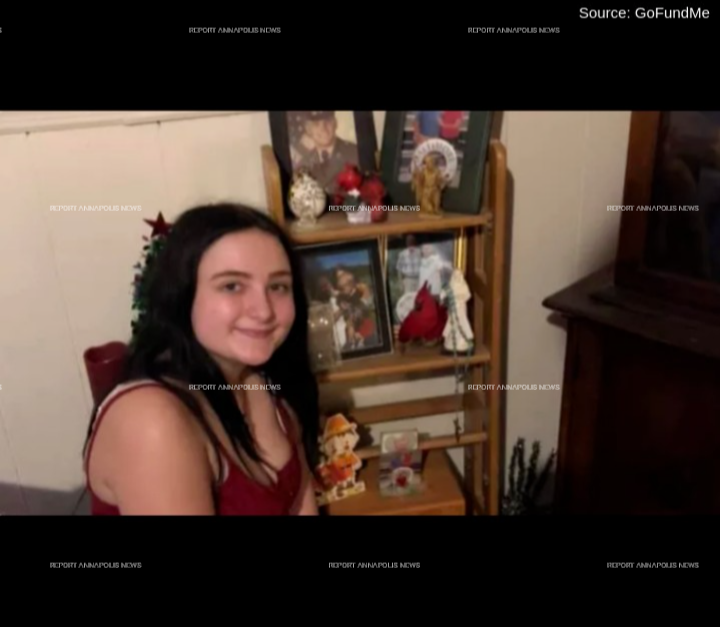 The father to one of the two Pasadena teens killed early this morning during a crash on Moutain Road has released a hearfelt statement.
"My daughter, who recently just turned 18, Alissia Hedrick, was in a tragic accident where she was the passenger, and both her and her boyfriend were pronounced dead at the scene," the statement said.  "I never thought I would ever have to try and make funeral arrangements for one of my children. "
Alissia's father, Justin Tarantino, said he has no idea what it's going to cost, but he just knows that he cant afford it or do it alone.  " I just want to give my daughter a beautiful funeral. She deserves that."
Tarantino has created a GoFundMe to help raise money towards a funeral and memorial for Alissia. To donate:
Alissia Hedrick Funeral-Memorial GoFundMe
The Anne Arundel County Police Department said on October 23, 2022, at approximately 1:30 a.m., Eastern District officers responded to the 4600 block of Mountain Road for a crash involving two vehicles. "The investigation revealed that a 2008 Ford Focus was traveling eastbound on Mountain Road when it crossed over the double yellow line and struck a westbound 2018 Jeep Wrangler head-on," a press release said.
Alissia and 19 year old Ronald Bees 4th, who were occupants of the Ford, died at the scene.  The backseat passenger of the Ford, a 15 year old, was transported to an area hospital with critical life-threatening injuries. The driver of the Jeep was transported to an area hospital with serious non-life-threatening injuries.