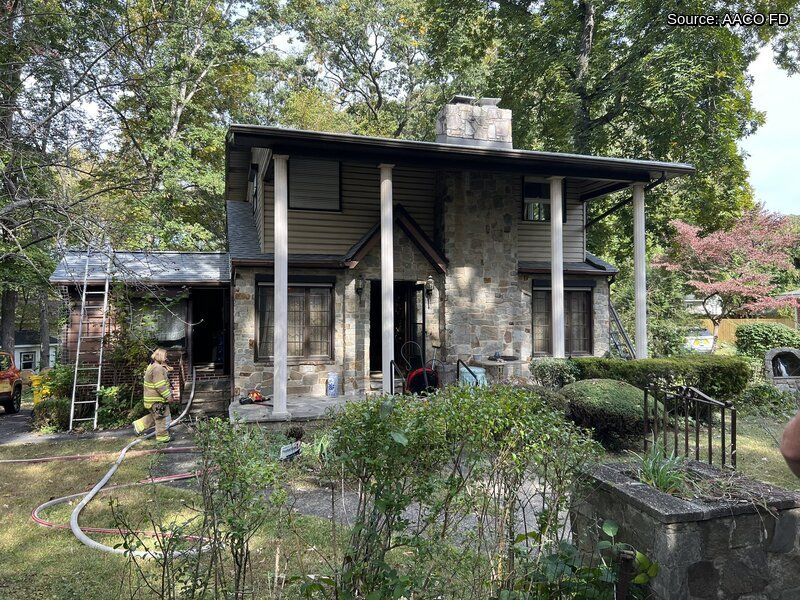 A 92 year old woman has died from injuries she sustained during a recent home fire in Crownsville.
In a statement, the Anne Arundel County Fire Department said firefighters responded to a 911 call by an adult resident inside the home at 704 Osner Drive, Crownsville at approximately 1:10 p.m on October 12. "The resident reported that the house was on fire and a family member was still inside the home. First arriving fire department crews reported fire showing from the home's front side," the statement said.  "Crews entered and rescued a 92-year-old female and began medical treatment. The patient was transported to Bayview Hospital via Maryland State Police Aviation Unit with critical, life-threatening injuries."
That patient, identified as Erna Brunkhorst, later died.
The fire was brought under control in less than 20 minutes. The cause remains under investigation.