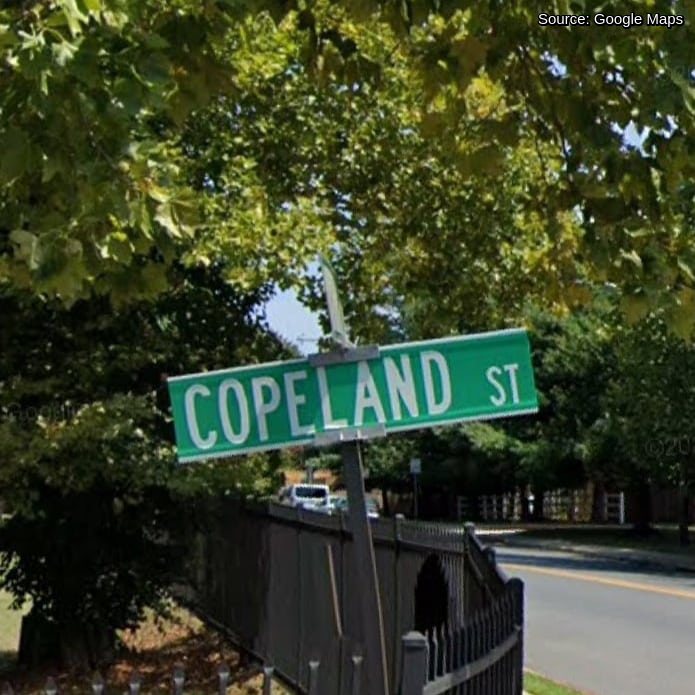 The Annapolis Police Department is investigating the recent burglary of a home on Copeland Street.
Department officials said officers responded to the 1900 block of Copeland Street for a reported burglary on October 4, 2022. "The resident advised that his door was kicked in and two safes were stolen," a police press release states. "The safes contained money, a Taurus handgun and approximately 70 rounds of ammunition."
The amount of money stolen and other details were not immediately available. No arrests were reported.