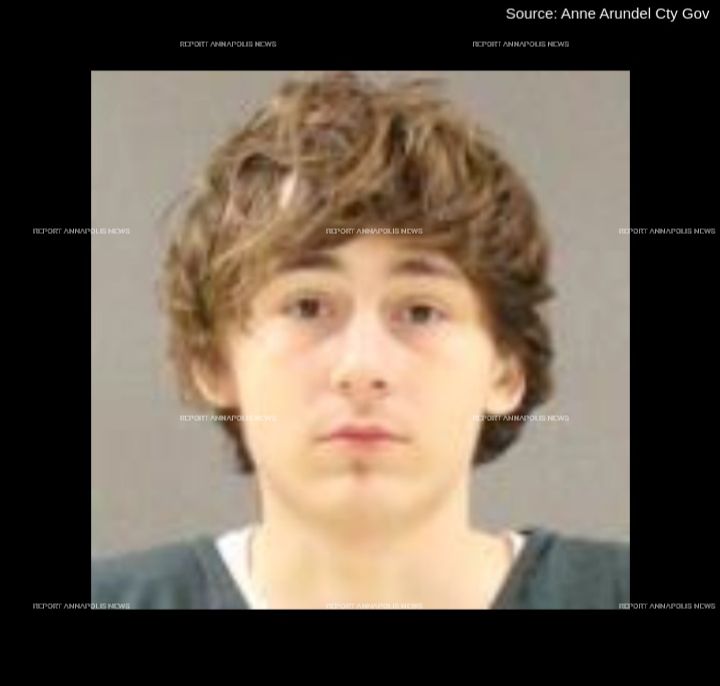 A Glen Burnie teen has been arrested and charged after allegedly stabbing a man during a fight over money, according to a statement released by the Anne Arundel County Police Department.
According to authorities, officers responded for a report of a stabbing in the 200 block of Hollins Ferry Road in Ferndale on October 4, 2022, at approximately 4:00 p.m. Police said an investigation revealed that the suspect stabbed an adult male in the leg with a knife.
The suspect reportedly attempted to flee the area in a vehicle as officers were arriving and was taken into custody without incident. Police officials sais the victim was transported to an area hospital for treatment of non-life threatening injuries.
The suspect was arrested, charged accordingly and identified as:
Mason Hausmann
19-year-old
Hausman is currently being held without bond at the Jennifer Road Detention Center on multiple charges, including first degree assault, second degree assault and reckless endangerment.