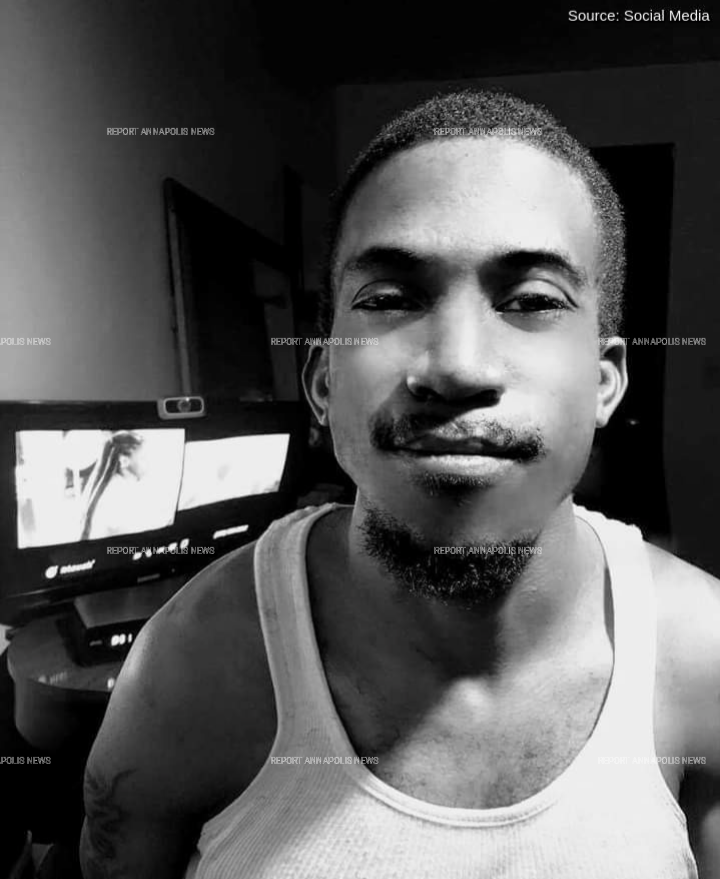 A 34 year old man from Annapolis has been identified as the inmate killed inside a Baltimore City jail earlier this month.
Reports say Javarick J Gantt (pictured above), from the 700 block of Newtowne Drive, and formerly of Miami Florida, was found dead around 6:30 a.m. on October 9, 2022, at Baltimore's Central Booking and Intake Center.  An autopsy was conducted, and Gantt's death was later ruled a homicide, according to authorities.
Details about how Gantt was killed was not immediately available.
In a statement, the Maryland Department of Public Safety and Correctional Services said detectives are working with the Baltimore State’s Attorney’s Office to criminally charge a suspect.