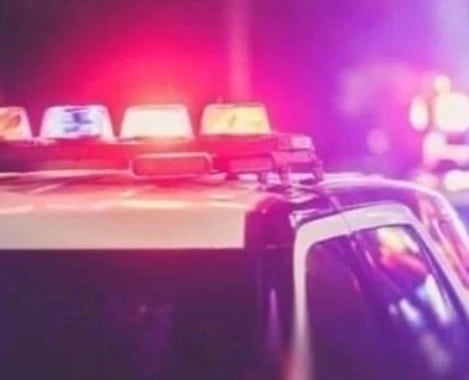 The Annapolis Police Department said its detectives are investigating a shooting that took place on Tyler Avenue.
Department officials said on October 23, 2022, at approximately 6:11pm, officers responded to an area hospital for a reported shooting that occurred in the 1300 block of Tyler Ave. "The victim, who was identified as an adult male, was in the 1300 block of Tyler Avenue when he was shot in the lower torso," a press release states. "The victim was driven to the hospital by his girlfriend where he received treatment for non life threatening injuries. "
Further details were not immediately available.