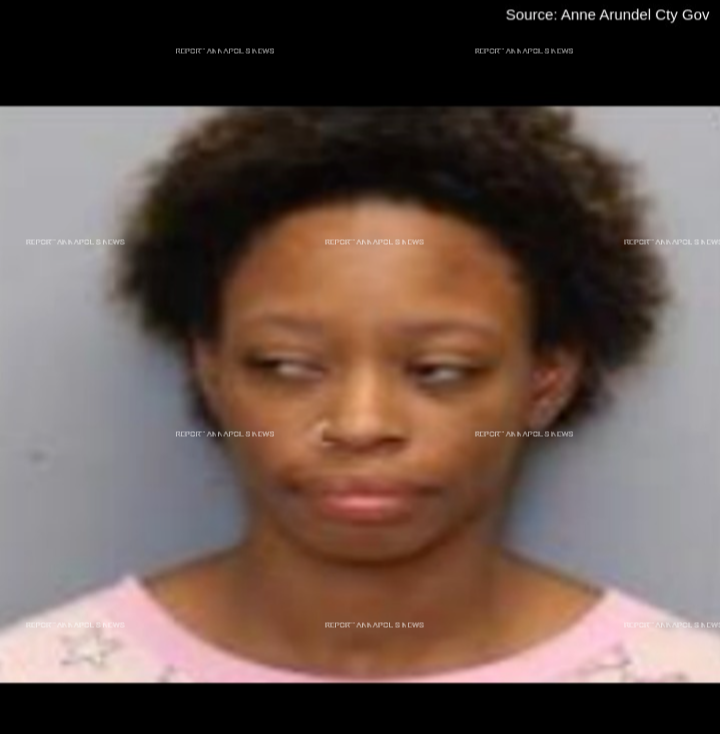 A Severn woman allegedly assaulted Anne Arundel County Police officers while being arrested outside of a businsss in Glen Burnie.
In a statement, department officials said on October 9, 2022, at approximately 3:00 p.m., the officers responded to a report of threats at Ritchie Mini Storage, 20 Ertel Road. "The caller advised that the suspect stole the complainant's phone and was making threats," the statement said.  "The suspect was armed with a hammer and was detained by an off-duty Veterans Affairs Police Officer until officers arrived."
As officers attempted to take the suspect into custody; the suspect bit and kicked officers several times, police said.
The suspect was arrested, charged accordingly and identified as:
Kierra Walston
26-year-old