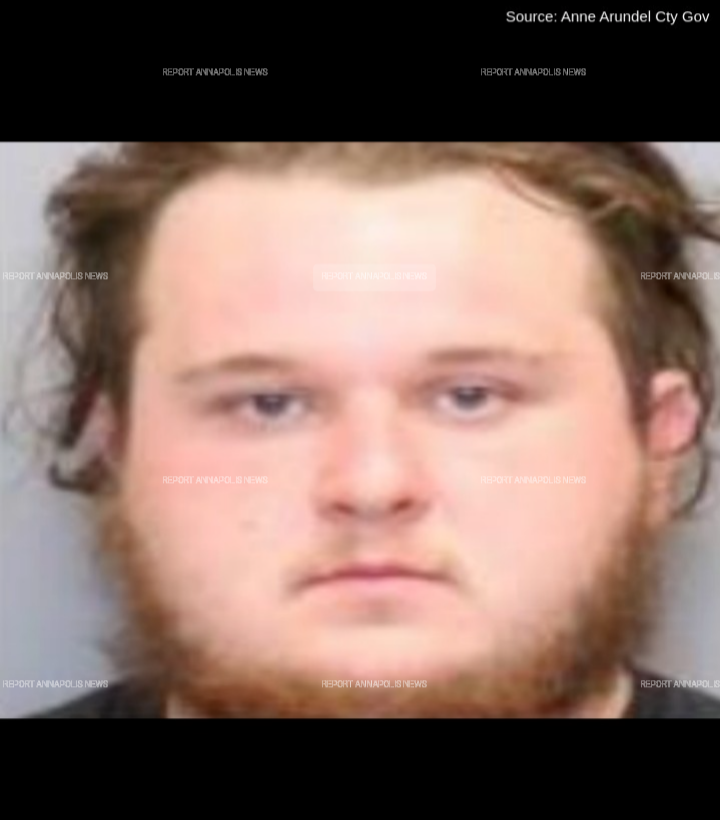 The Anne Arundel County Police Department arrested a Glen Burnie man following a recent attempted burglary and motor vehicle theft in the area.
In a press release, department officials said on October 28, 2022, at approximately 1:45 a.m., officers responded for a report of tampering with an auto in the 300 block of Gatewater Court. As officers arrived in the area, they reportedly observed two suspects attempting to jumpstart a vehicle. "When the suspects observed the officers, they immediately fled. Officers were able to apprehend one suspect after an exhaustive search officers were unable to locate the second suspect," the announcement states.
"During the investigation, officers learned that the suspects arrived at the location in a stolen vehicle (the one they were attempting to jump-start) and had been attempting to break into the maintenance sheds for the Gatewater Landing apartment complex."
The arrested subject was identified as 20-year-old James Green 3rd (shown above).
The second suspect was described as:
White male, tall, thin build, last seen wearing dark clothing
Northern District detectives are investigating the incident and ask that anyone with information contact them at (410) 222-6135 or the Anne Arundel County Police Tip Line (410) 222-4700.
Reminder: All suspects/arrested/charged individuals and persons of interest are innocent until proven guilty in a court of law.