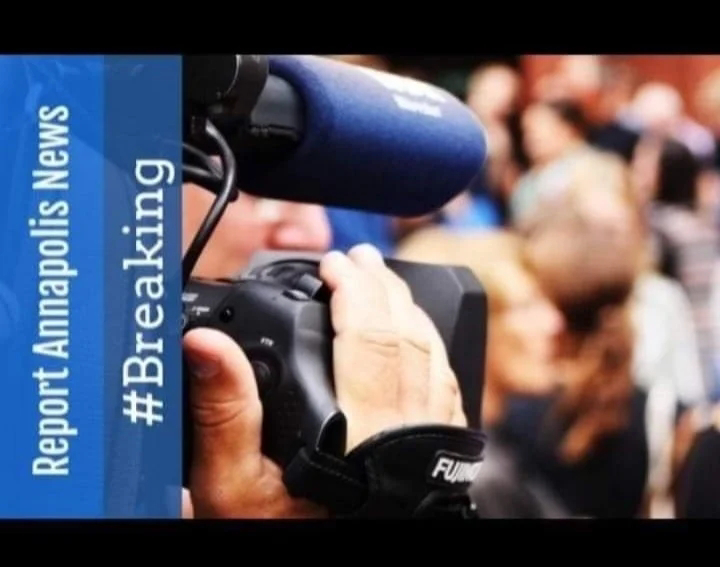 19 year old Ronald Bees 4th, 18 year old Alissia Hedrick, Both of Pasadena, were killed in a crash on Mountain Road.
The Anne Arundel County Police Department said on October 23, 2022, at approximately 1:30 a.m., Eastern District officers responded to the 4600 block of Mountain Road for a crash involving two vehicles. "The investigation revealed that a 2008 Ford Focus was traveling eastbound on Mountain Road when it crossed over the double yellow line and struck a westbound 2018 Jeep Wrangler head-on," a press release said.
Bees and Hedrick, who were occupants of the Ford, died at the scene.  The backseat passenger of the Ford, a 15 year old, was transported to an area hospital with critical life-threatening injuries. The driver of the Jeep was transported to an area hospital with serious non-life-threatening injuries.