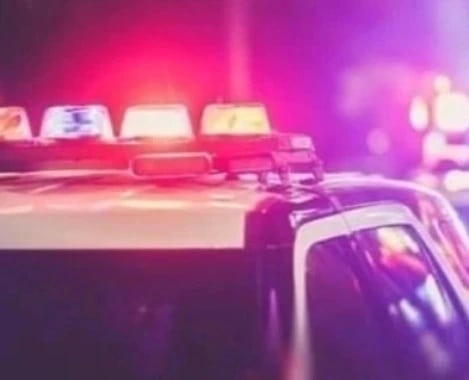 The Annapolis Police Department has charged a local teen as an adult in connection with the shooting which recently took place on Tyle Avenue.
In a press release, officials said on October 23, 2022, at approximately 6:11pm, officers responded to an area hospital for a reported shooting that occurred in the 1300 block of Tyler Ave. "The victim, who was identified as an adult male, was in the 1300 block of Tyler Avenue when he was shot in the lower torso," a press release states. "The victim was driven to the hospital by his girlfriend where he received treatment for non life threatening injuries. "
The next day, officers received a report of a male suspect in a vehicle being operated on Chinquapin Round Road near West Street displaying a handgun to the occupants of another vehicle. The suspect was identified as Rhysjuan Turner, 17, of Annapolis, and officers obtained an arrest warrant charging him as an adult with illegal possession of a handgun and driving without a license.
On October 26, Turner was arrested on the warrant and transported to the Annapolis Police Department for booking. "Detectives had information indicating that Turner was a suspect in the shooting that occurred on 10/23/22 in the 1300 block of Tyler Avenue. While Turner was in custody, Detectives were able to gather enough evidence to charge Turner with the shooting," the police department said. "Turner was charged with attempted first and second degree murder and eight related charges. He is being held at the Jennifer Road Detention Center without bond."
Reminder: All suspects/arrested/charged individuals and persons of interest are innocent until proven guilty in a court of law.