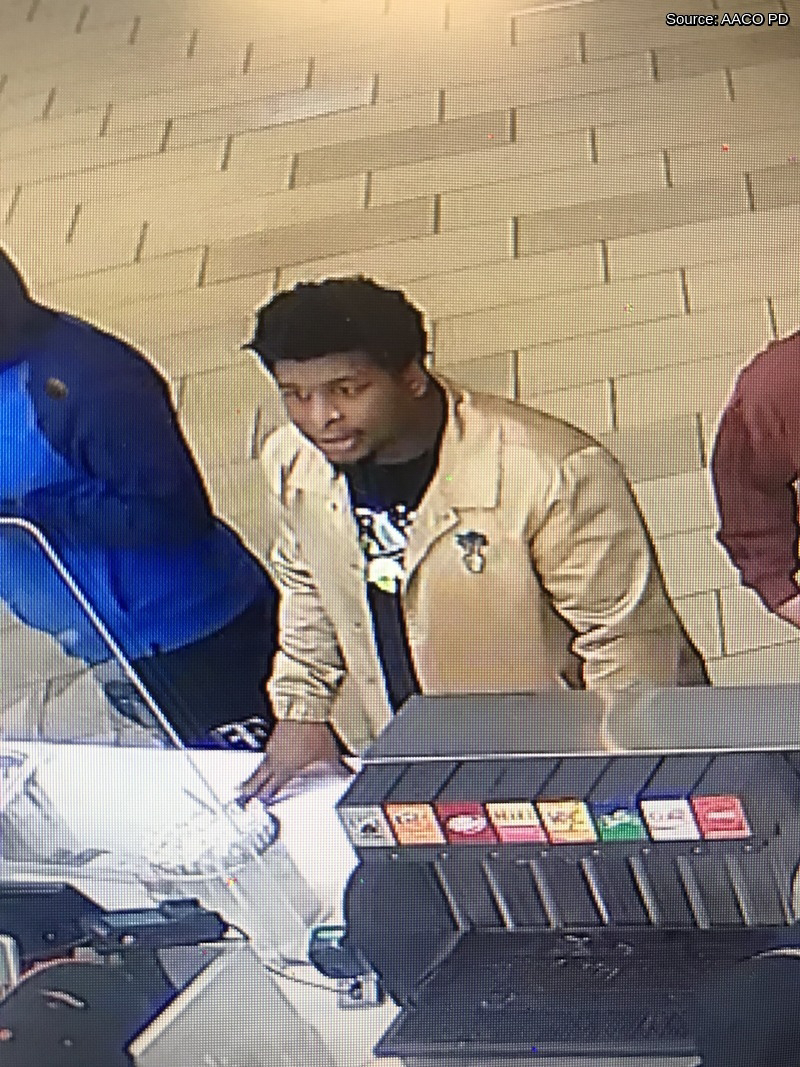 The Anne Arundel County Police Department is seeking the public's help with identifying the person who may be allegedly connected with the accidental firearm discharge at at Anne Arundel Mills Mall.
In a press release, department officials said on October 1, 2022, at approximately 3:30 p.m., officers responded for a report of shots being fired in the food court area at the Arundel Mills Mall, 7000 Arundel Mills Circle in Hanover. "Officers were able to quickly locate and isolate the area where the shot occurred. Officers were able to determine that the suspect had fled the area alongside the other mall patrons who were fleeing the scene," the press release stated.  "During the investigation, officers learned that the suspect appeared to be adjusting his pants when the firearm he was concealing discharged into the floor."
There were no injuries reported that were from the actual projectile fired. Western District detectives are investigating the incident and ask that anyone with information contact them at (410) 222-6155 or the Anne Arundel County Police Tip-Line at (410) 222-4700.