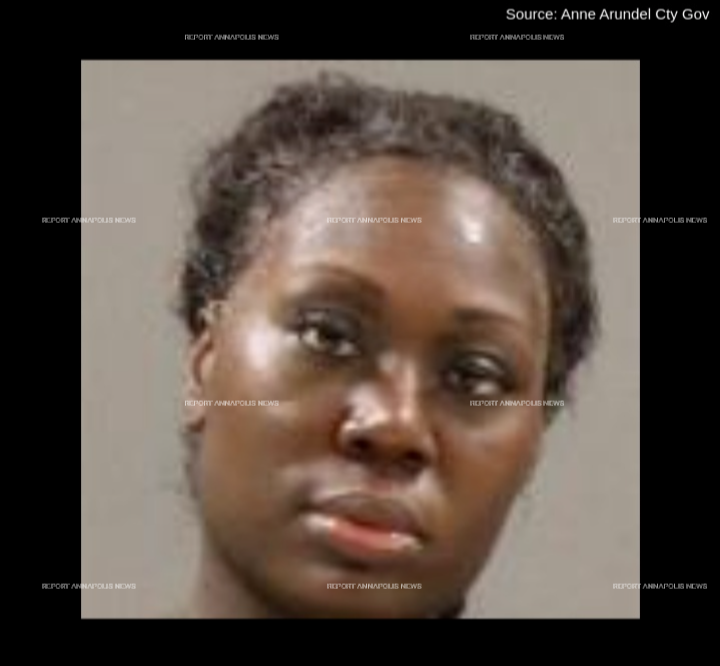 A 30 year old man remains held without bond at the Jennifer Road Detention Center following a recent stabbing incident on Admiral Drive in Annapolis.
The Anne Arundel County Police Department said on September 13, 2022, at approximately 9:30 p.m. officers responded to an area hospital for a walk-in stabbing complaint. "Officers learned that the adult female victim was stabbed by another female in the 600 block of Admiral Drive," department officials said. "Officers responded and located the scene and the suspect. The suspect was in possession of a knife that appeared to be covered in blood."
The suspect, Trayanna Huntley, was charged accordingly and the victim's injuries are believed to be non-life-threatening.