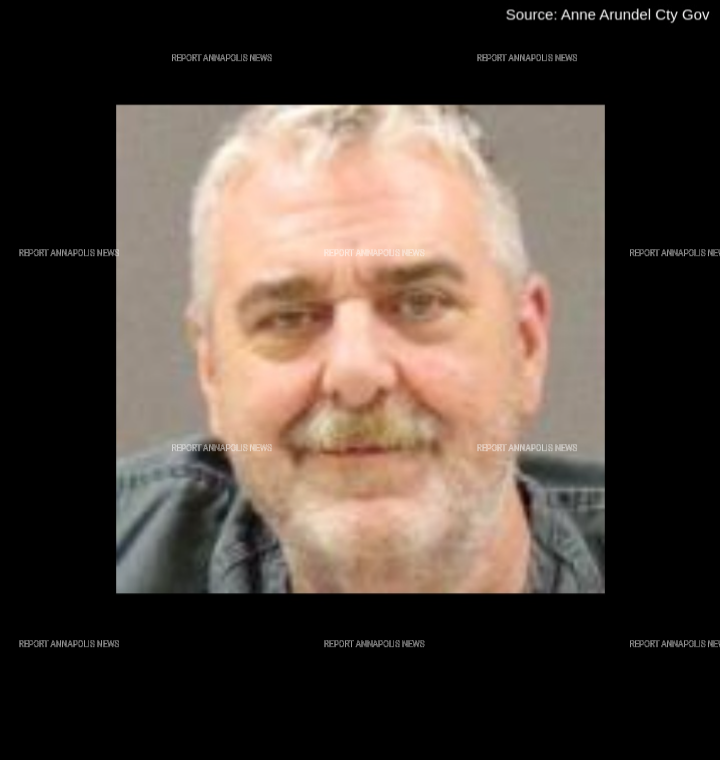 An Edgewater man remains held on a no bond status after being arrested for allegedly shooting an aquaintance during an altercation.
According to the Anne Arundel County Police Departent, officers responded for a report of a shooting that just occurred in the 300 block of Wilmer Place in Edgewater on September 19, 2022, at approximately 12:30 p.m.  In a press release, department officials said upon arrival, officers immediately encountered and detained two subjects in front of the residence. "Officers entered the residence and located the victim lying on the floor suffering from a gunshot wound. Officers began rendering aid to the victim," the press release states. "Officers later learned that the victim and suspect, who was one of the subjects initially detained by officers upon their arrival, were involved in a physical confrontation inside the residence, and the suspect at some point grabbed a shotgun."
The victim reportedly stated that during the struggle inside the residence, the suspect shot the victim with the shotgun in the shoulder area.
The victim and suspect were known to each other, authorities said.
The victim was transported to a local hospital for treatment of non-life threatening injuries. The suspect was arrested, charged accordingly and identified as: Jeffrey Stuart Hysan, Sr., 57.
Hysan is facing nine charges, including attempted first degree murder, first degree assault and reckless endangerment.