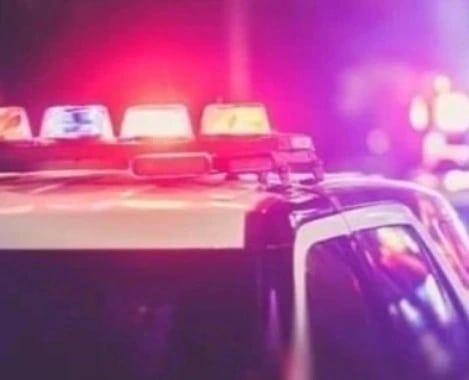 The man who was arrested earlier this year in Annapolis following the shooting of two children on Obery Court has been granted a probation before judgement.
An Anne Arundel County Circuit Court Judge made the ruling in the case of John Sherman Estep, 41, on September 6, according to court records.  By agreeing to the terms of the court's decision, including two years of supervised probation, Estep will avoid jail time and further prosecution on a single count of reckless endangerment. Other charges had previously been dropped.
Estep will likely be eligible to expunge his record once the probation has been completed satisfactorily.
At around 7:21pm on February 12, 2022, units were dispatched to a location on Monument Street following reports of injured subjects.  Upon arrival, two unidentified juveniles were found with injuries consistent with being shot.  Both children were flown to an area trauma centers.  According to an Annapolis Police Department spokesperson, the shooting occured in the 100 block of Obery Court.
Estep turned himself in and was subsequently released on his own recognizance.
Preliminary investigation revealed that police were called to the 100 block of Obery Court at 7:19pm that night for the report of a possible home invasion. Shortly after the initial call, the police received multiple calls that two juveniles had been shot. 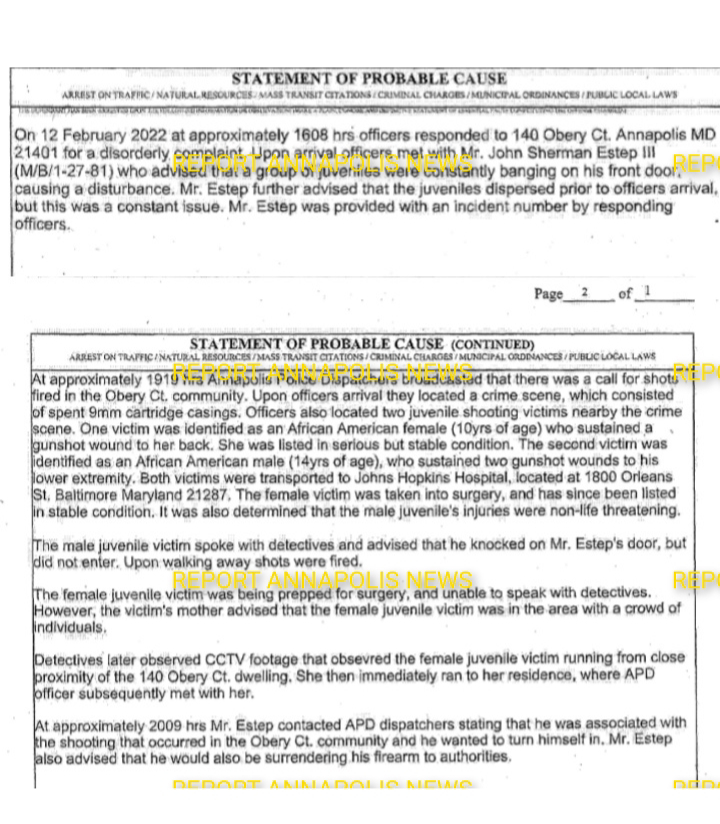 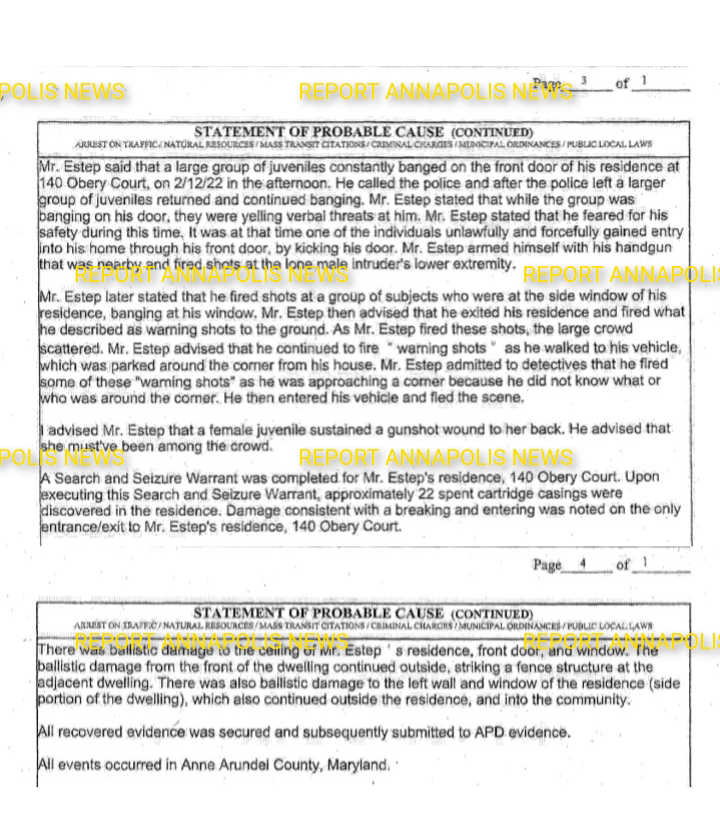