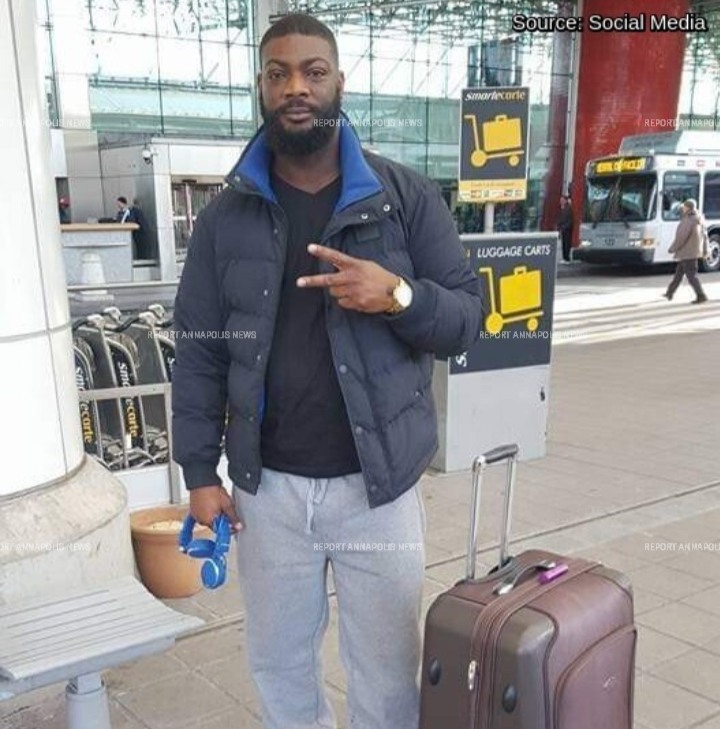 The man who police believe was witnessed being abducted near his home in Hanover has been found shot to death inside a burning vehicle in Baltimore.
Authorties said on September 21, 2022, at approximately 9:00 p.m., officers responded to the 7700 block of Arundel Mills Boulevard for a possible assault and abduction. "A witness reported she was in the parking garage at The Residences at Arundel Preserve when she saw what she believed to be a male suspect stabbing another male," an Anne Arundel County Police Department press release states.  "The witness observed a second suspect produce a handgun and force the male into the rear of a vehicle. The suspects got into the vehicle, quickly leaving the area in an unknown direction."
Department officials said detectives responded to search for evidence related to what the witness had observed and located a potential crime scene on the second level of the garage.
On September 22, 2022, Baltimore City detectives notified Anne Arundel County Police that their officers responded to a vehicle fire in the 4000 block of Windsor Mill Road in Baltimore. Baltimore City Police detectives discovered a deceased male in the trunk of that vehicle.
Through coordination with Baltimore City Police, Anne Arundel County Police Homicide detectives were able to confirm that the deceased male was the victim from the incident at the The Residences at Arundel Preserve.
The victim has been dentified as Steven Deon Gillus (shown above), 39.
Detectives are asking anyone with any information regarding the events leading up to and during this incident to call the Homicide Unit at 410-222-4731.  Callers wishing to remain anonymous are encouraged to call the Anne Arundel County Police Tip Line at 410-222-4700.