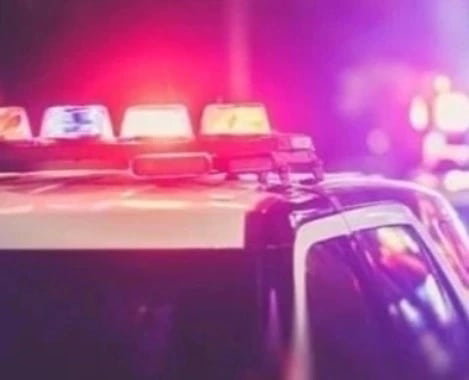 An Annapolis man has been charged after allegedly threatening to kill a member of congress.
Authorities say the U.S. Member of Congress’ district office in Texas reported that on July 18, 2022, it received the threatening message from Justin Kuchta, age 39, via an event management website. In a press release, the US Attorneys office said the Member of Congress’ Washington office reported that a similar message was sent on July 22, 2022, using the same event management website.
"An investigation revealed that the IP address was registered to a private high-speed network operated by the State of Maryland," the press release said.  "Network records revealed that the IP address originated from a Virtual Private Network and computer assigned to Kuchta."
Kuchner was taken into custody by the US Marshall Service on September 7, 2022.
To view the complaint:
Justin Kuchta Criminal Complaint