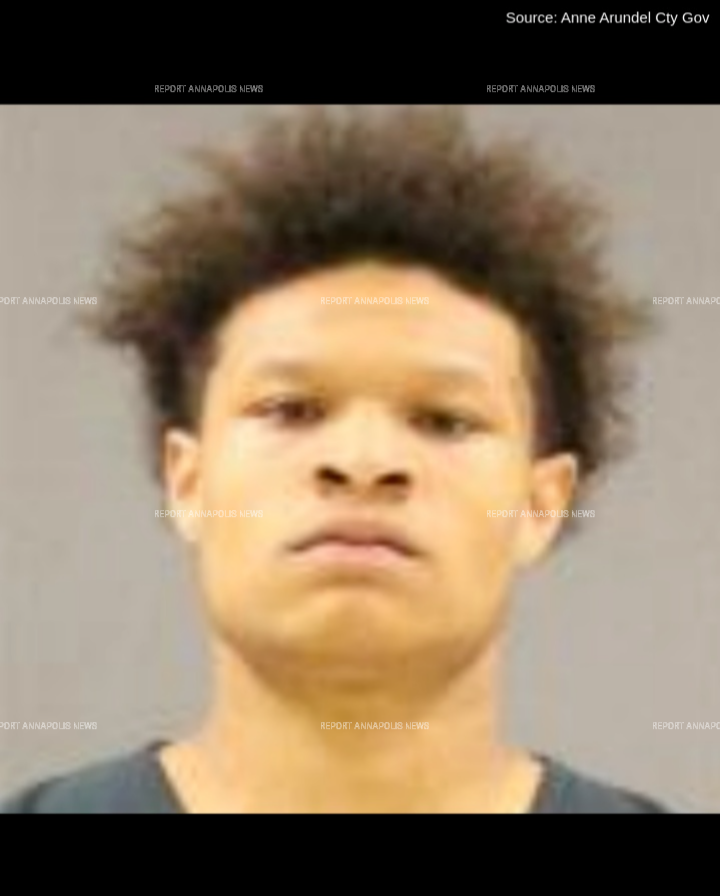 The Anne Arundel County Police Department has arrested a teenager from Crofton in connection with a recent carjacking in the area.
In a press release, authorities said on September 22, 2022, at approximately 10:00 a.m., officers responded for a report of a suspicious subject in the 1800 block of Hillburn Way.  "As the officers were conducting their canvas, they were approached by a victim in the area of Charing Cross Drive and Soho Court who had just been carjacked," the press release states. "The victim advised that an unknown black male wearing black pants, a dark shirt, a black mask, approximately 5'10" and 150 lbs, displayed a small black handgun and got into his blue 2016 Toyota Carolla, and fled the area."
According to the police department, numerous officers converged on the area and began searching for the vehicle, which was located by a Maryland State Police Trooper in the 1200 block of Crain Highway. The vehicle reportedly fled and was located a short time later in a business complex in the 2100 block of Espey Court.
Department officials said the officers established a perimeter and located the suspect a short distance from the vehicle in the woods and was taken into custody.
The suspect was arrested, charged accordingly and identified as 19 year old Diego Tucker.