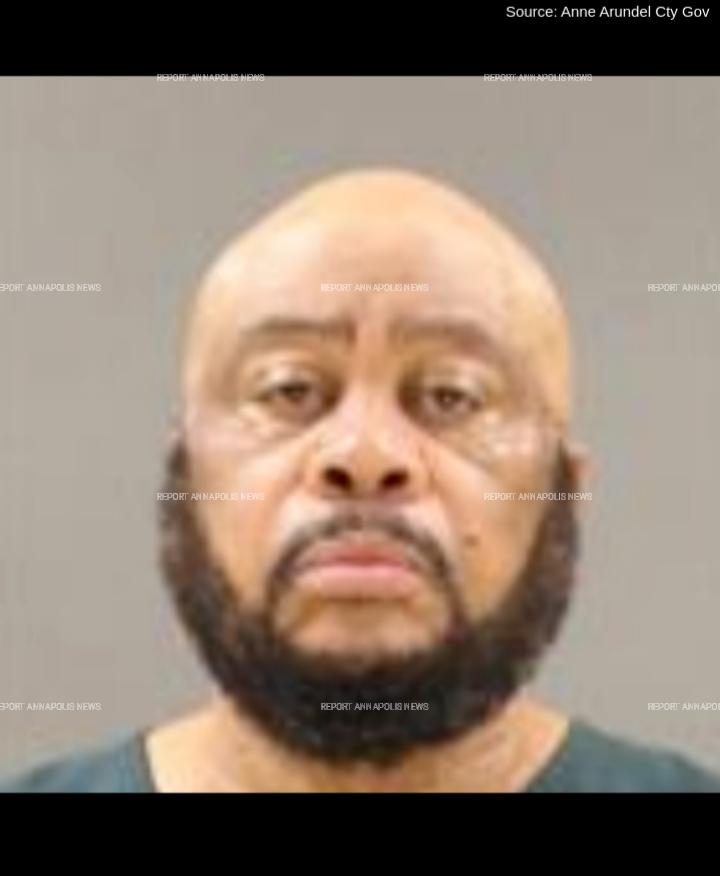 The Anne Arundel County Police Department has arrested an Annapolis man in connection with the homicide of Darius Davon Matthews, a 29 year old Glen Burnie resident, who was recently found dead behind Clauss Liquors.
The Anne Arundel County Police Department said on August 26, 2022, at approximately 4:30 p.m., officers responded to the location for a report of shots fired. Upon arrival, the officers located Mr. Matthews suffering from a gunshot wound.
In a press release, department officials said suffering from a gunshot wound. "Mr. Matthews was pronounced dead at the scene by Anne Arundel County Fire department personnel," the press release said.  "During the course of their investigation, detectives were able to identify a person of interest who was taken into custody on unrelated charges."
On September 8, Gregory Lydell Siscoe (pictured above), 69, was charged with Matthews' murder. Siscoe is now being held at the Ordance Road Detention Center on a no bail status.