Mariah Narain, 22, of Gamrills, Identified as Victim in Fatal Hit and Run Crash 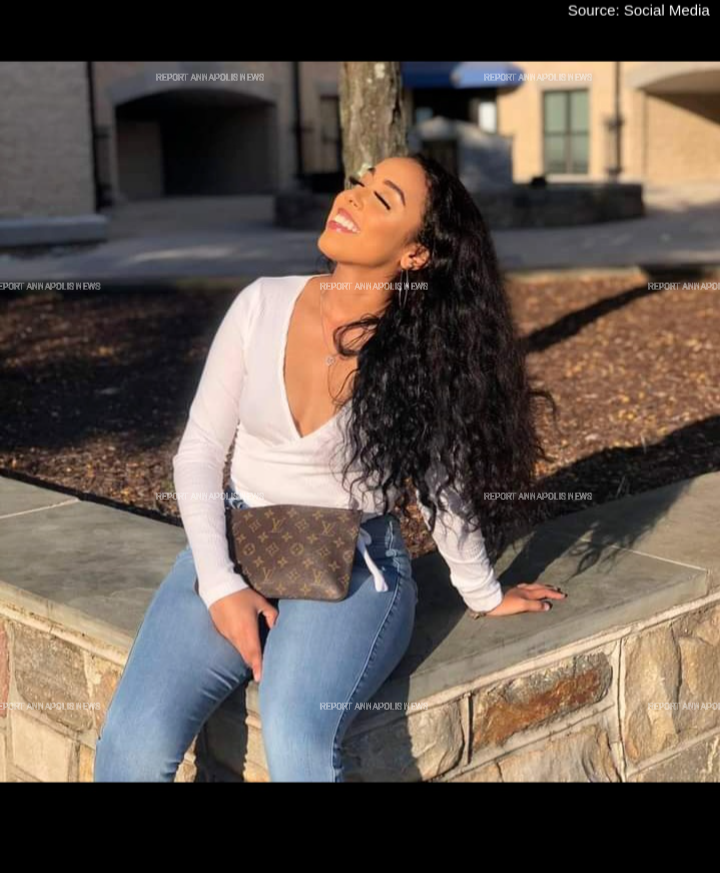 The Maryland State Police Department has identified Mariah Vaida Narain, 22, of Gambrils, as the victim in a recent fatal hit and run accident.
On September 11, at about 6:00am, troopers from the Glen Burnie Barrack were dispatched to a reported pedestrian struck on southbound Rt. 295 at Nursery Road, authorities said.  "Upon their arrival, troopers found a female lying in the road, later identified as Narain," a press release states.  ""Troopers also located a white 2018 Volkswagen Tiguan off of the roadway, about 10-15 feet over the guardrail."
According to law enforcement, the preliminary investigation indicates Narain, operating the Volkswagen SUV, was traveling southbound on Route 295 approaching Nursery Road. For reasons unknown at this time, the vehicle veered off of the road and crashed.  Investigators believe Narain exited her vehicle and entered the roadway on foot when she was subsequently struck by oncoming traffic. 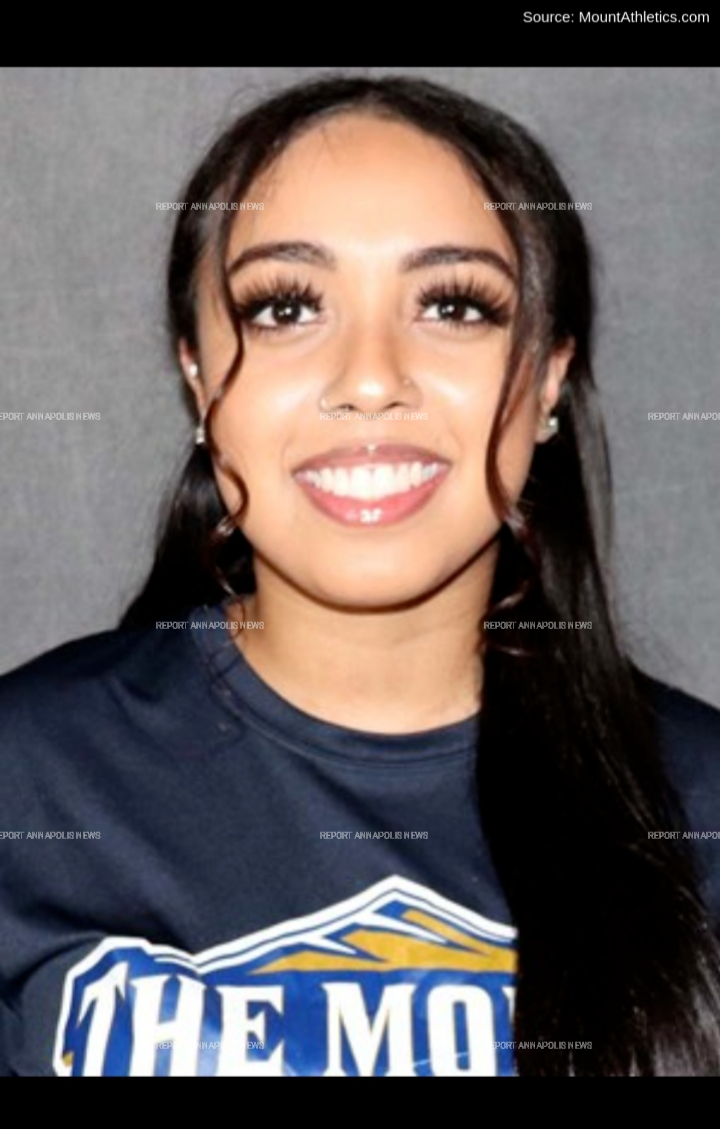 Narain, formerly of Bowie, was a student-cheerleader at Mount St. Mary's University in Frederick County, where she studied business, an online profile indicates.
Anyone who may have witnessed the incident is urged to contact police at the Glen Burnie Barrack at 410-761-5130.