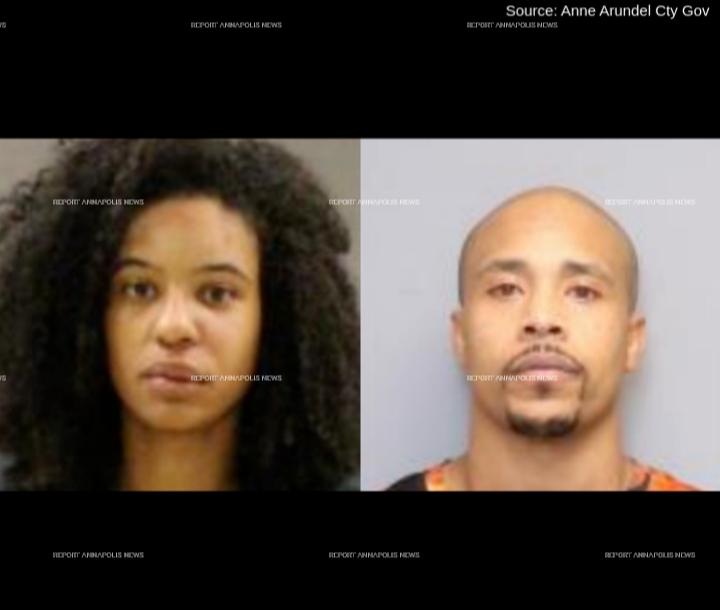 Two arrests were made after police allegedly observed multiple people being struck by a car outside a bar in Glen Burnie.
According to the Anne Arundel County Police Department, officers responded to the parking lot of Frank's Den in the 1800 block of Crain Highway for a large disorderly crowd on September 24, 2022, at approximately 12:15 a.m., . According to a departmental press release, the officers observed a vehicle reverse, then accelerate forward, striking three individuals in the group.
"The vehicle then continued forward, striking an unoccupied patrol vehicle, pushing it forward. The driver ignored commands to stop and continued forward attempting to reverse," the press release said.
Two of the three victims were transported to an area hospital with serious but non-life-threatening injuries.
The driver,  Ashia Nicole Payne (left photo), 32, of Glen Burnie, was taken into custody.
Police said a male suspect began to hinder and obstruct the officers attempting to stop the female driver. That suspect was also arrested and identified as:
Hilton Pulley (right photo)
33-year-old
Pasadena, MD