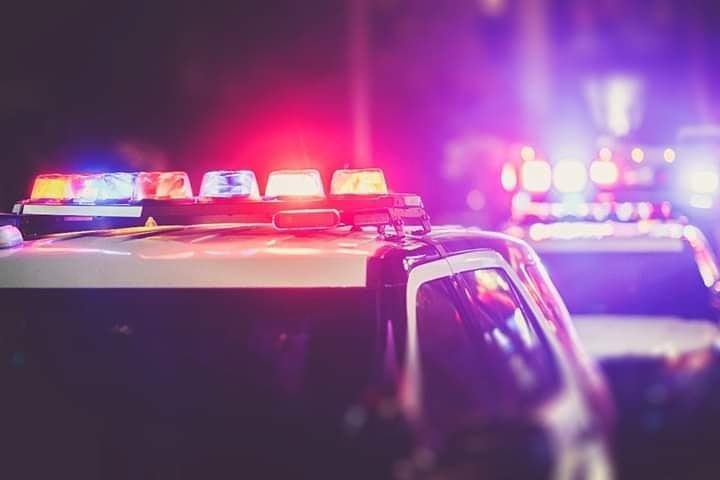 Authorities in Annapolis have confirmed the shooting of a man which reportedly occured at the American Legion Banquet Hall on Forest Drive.
According to sources connected to the investigation, police and medical units were dispatched to the venue at approximately 11:40pm on February 25, 2022 following reports of a shooting.  Upon arrival, at least one adult male shooting victim was found with injuries consistent with being shot.  That man was subsequently transported to a nearby hospital with non life threatening injuries.
Through investigation, detectives identified Keith Taylor, 35, of Annapolis, as a suspect in the shooting. On February 26, 2022, Taylor was located in the 200 block of Boxwood Road and was arrested. Taylor was charged with 7 criminal charges related to the crime including attempted murder.  He is being held at the Anne Arundel County Detention Center without bond.