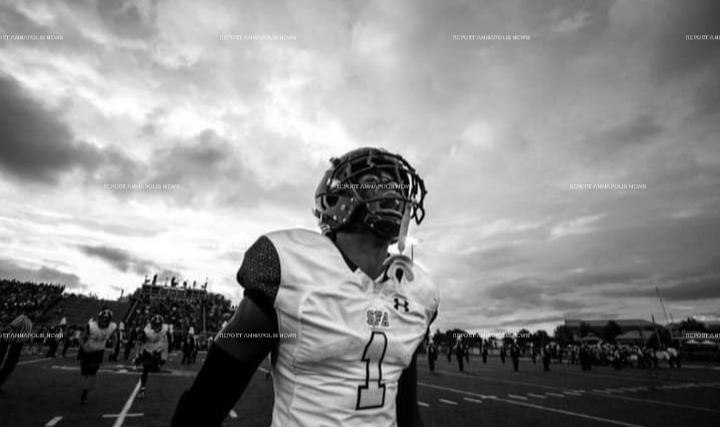 A GoFundMe account has been set up in efforts to raise money toward the funeral and burial costs for the high school football player from St. Frances Academy in Baltimore who died following an accident with a light rail train in Linthicum.
Nearly $2,900 had been raised as of 5:00pm on February 4, 2022.
"We are heartbroken of the tragic loss of Lamar Patterson. Lamar was extremely loved by family, friends and the community. He was so loving, humble, determined, passionate and had the most irresistible personality," the fundraiser description reads.  "No one could have prepared us for this sudden loss. We are asking for contributions in bringing him home to Florida."
To donate, go to: Let's Bring Lamar Home! 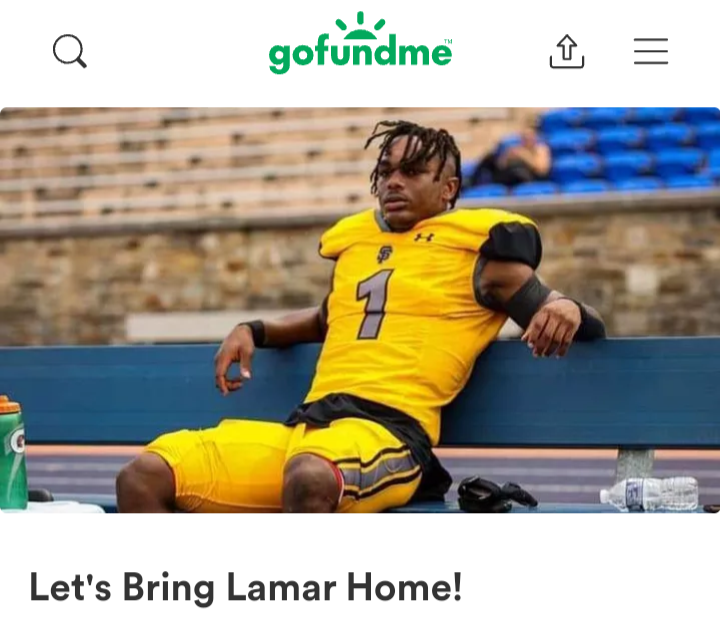 On February 2, 2022, at 9:10 a.m., officers with the Anne Arundel County Police Department responded to the area of Maple Road West and Camp Meade Road for a crash involving a Maryland Transit Administration Light Rail train.
Flordia Native Lamar Latterson was reportedly operating a 2003 Honda Accord while traveling eastbound on Maple Road approaching Camp Meade Road. A Maryland Transit Administration Light Rail train was traveling northbound on track, approaching Maple Road. According to witnesses, the automatic roadway gates were lowering to block traffic on Maple Road, and the attached red flashing signals were activated on the lowering roadway gates. Additionally, there were overhead alternate flashing red lights in both directions of Maple Road and flashing train signals on both sides of Maple Road facing each direction that was clearly visible. Witnesses further stated that the train’s horn sounded prior to approaching the roadway.
Patterson did not stop for the lowering signals and continued to drive, causing the light rail train to strike the passenger side of his vehicle.  He sufferred fatal injures and was pronounced dead on the scene.
There were no passengers on the light rail train other than the conductor, who was uninjured.
Initial details released by police department officials said "preliminarily, the primary cause of this crash is the driver failing to obey traffic control devices. There is no evidence of alcohol or drug use by anyone involved in this crash."
An updated statement was subsequently released:
"On February 3, 2022, Anne Arundel Traffic Safety Investigators responded to the Maryland Mass Transit Administration Facility to review video footage from the above incident. During this review, it was learned the train entered the intersection while the roadway gates were in the process of lowering. Although the overhead alternating warning lights were functioning properly at the time of the crash, the roadway was not completely blocked by the gates when the crash occurred. Investigators are now also looking into the possibility of operator error on the part of the MTA train operator. The traffic Safety Section continues to investigate. " 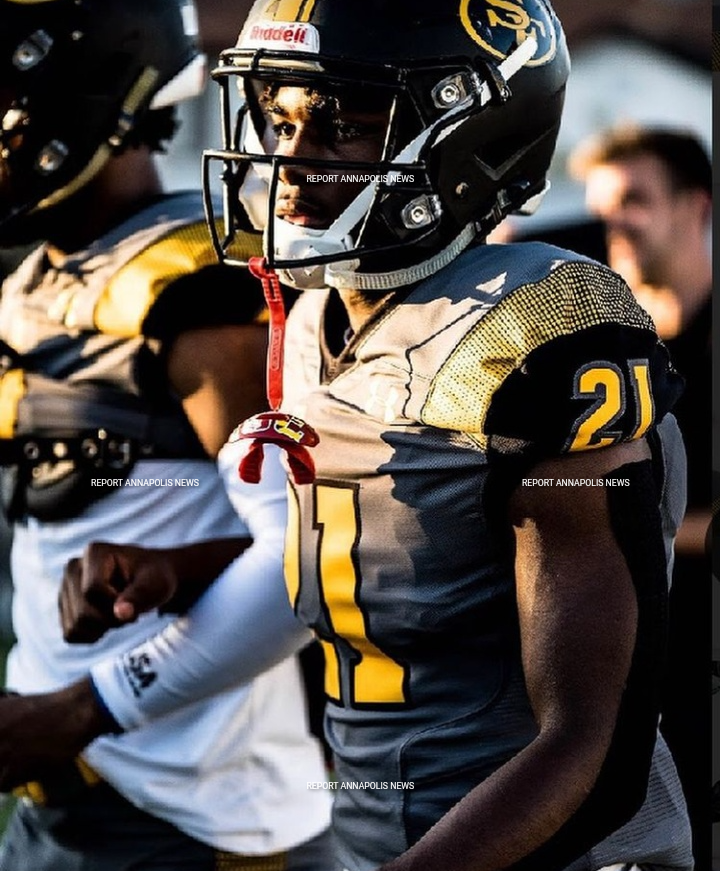 Sources say Patterson was a junior and had been a student at St Frances Academy since his freshman year.  He reportedly played wide receiver and had nearly two dozen offers from division-one programs, including Virginia Tech and Penn State.
Grief support has been made available to students, faculty and staff.
Messay Hailemariam, head football coach at the school, took to social media to express his level of shock and sorry in a heartfelt message: