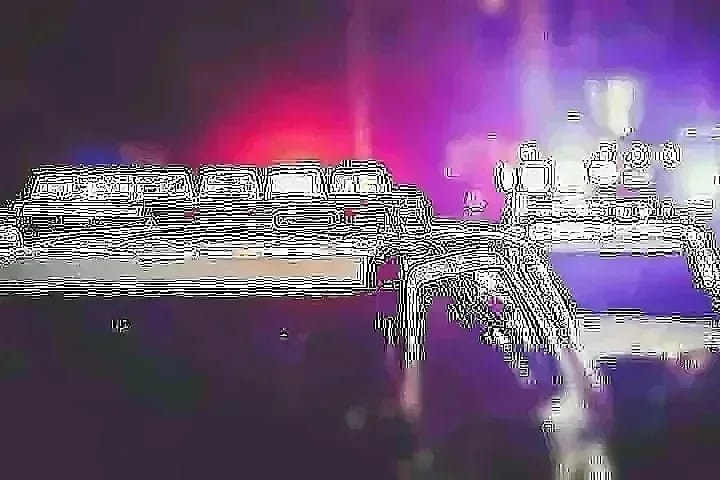 Maryland State Police have identified the victim involved in the shooting on I-95 in Howard County.
The victim is identified as Charles Harrison Marks, IV, 42, of Pasadena, Maryland. On January 30, 2022, Marks was transported to the R Adams Cowley Shock Trauma Center where he continues to receive medical treatment for injuries sustained during the incident.
Marks was the driver and sole occupant of the a white cargo van.  Police believe while he was traveling northbound on I-95 in the area of Route 100 in Elkridge when he was struck by a gunshot through the driver’s side window. Police also believe the driver’s side window was open at the time of the incident.
Crime scene technicians responded to the scene to collect evidence.  There were no other bullet holes observed on the exterior of the van.
A suspect or motive has not been determined at this time.  The Maryland State Police Homicide Unit is actively continuing this investigation.
Anyone who may have witnessed the incident or has relevant information is urged to contact investigators at 410-929-0802. Callers may remain confidential.