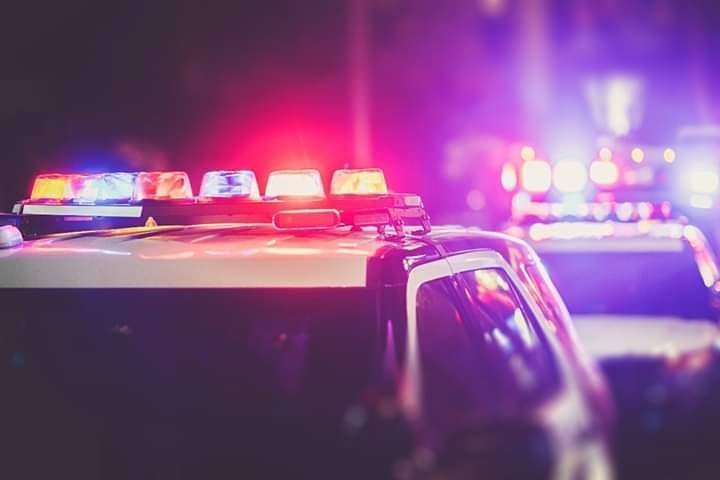 Authorities have identified the person shot and fatally injured by police in Baltimore.
On February 19, 2022, at approximately 3:15 p.m., officers with the Baltimore Police Department’s Mobile Metro Unit (MMU) were working a
carjacking/robbery detail in the Northeast District when the officers observed a vehicle of
interest in the 3200 block of Hillen Road in Baltimore City. As the officers approached the
vehicle, it accelerated forward and two officers discharged their firearms. The driver, who had
been struck by the gunfire, exited the car under his own power. Officers rendered aid until
medical personnel arrived.
The driver, identified as 18-year-old Donnell Rochester, of Odenton, Maryland, was transported to an area hospital where he was later pronounced dead.
The involved officers have been identified as Police Officer Robert Mauri, a 4.5-year veteran; and Police Officer Connor Murray, a 3.5-year veteran, both of the Baltimore Police Department.