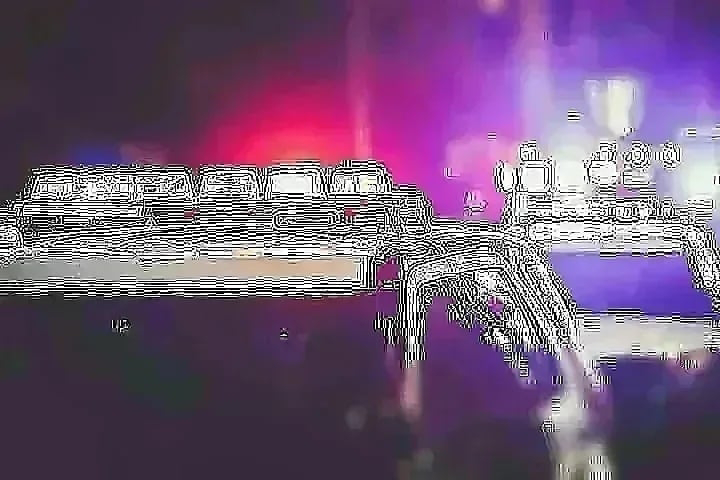 One of the two parties involved in a multi-vehicle crash has suffered fatal injuries, according to the Anne Arundel County Police Department.
On February 8, 2022, at 5:27 a.m., officers responded to the Stoney Creek Bridge on Fort Smallwood Road in Curtis Bay for a crash involving two vehicles.  The investigation revealed that a 2007 Dodge Dakota was traveling northbound on the Stoney Creek Bridge under icy conditions when the driver lost control of the vehicle. The Dodge began to rotate and crossed into on-coming traffic. A 2009 Chevy Tahoe was traveling southbound on the bridge and was unable to avoid striking the Dodge.
The driver of the Dodge, identified as 30 year old Kyle Ryan Cole, of Pasadena, was pronounced deceased at the scene by Anne Arundel County Fire Department officials. The driver of the Chevy was transported to MedStar Harbor Hospital with minor injuries.
Preliminarily, the primary cause of this crash is the driver of the Dodge failing to remain within a single lane, with icy conditions being a contributing factor. The crash is currently under investigation by the Traffic Safety Section.