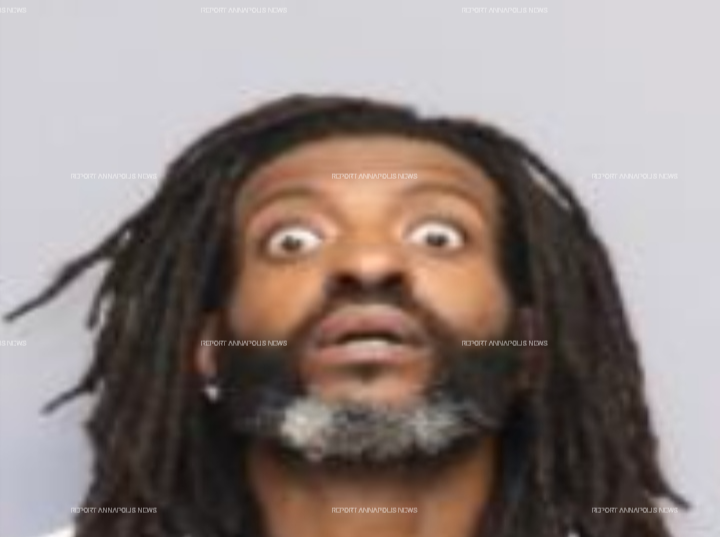 A 41-year old man from Odenton has been arrested and charged in connection with the robbery of an area liquor store.
On February 3, 2022, at 11:15 p.m., officers responded for a holdup alarm at the Fort Liquors located at 1628 Annapolis Road in Odenton. A male suspect entered the store carrying what appeared to be a firearm and began removing merchandise from the shelves. The male then walked behind the counter, pushed an employee, and started bagging the items he was holding. The employee realized the weapon was not real and held the suspect until officers arrived.
The suspect was arrested, charged accordingly and identified as:
Kelvin Lamont Jones
41-year-old
Odenton, Maryland