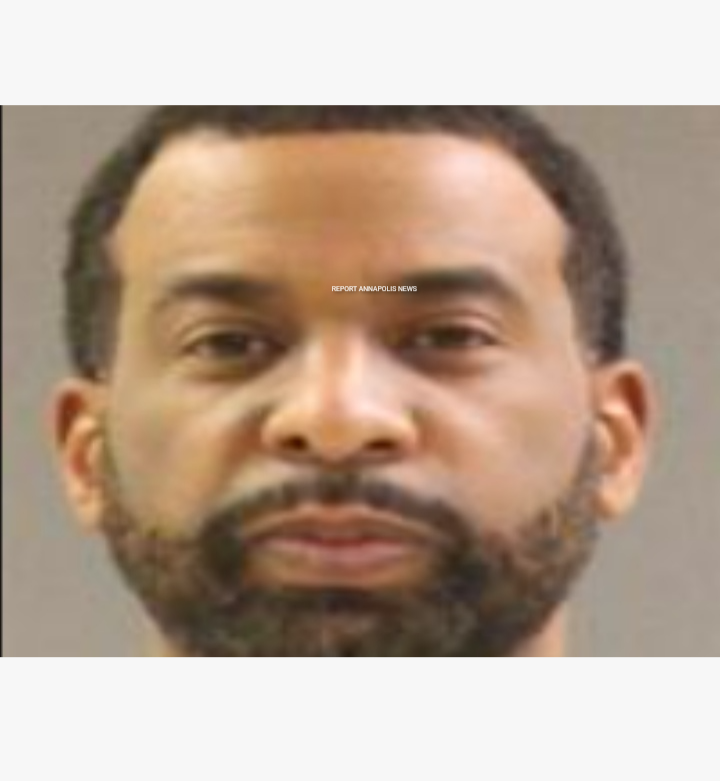 A 45-year old man is facing criminal charges subsequent to an alleged burglary incident on Conduit Street in Annapolis.
According to officials with the Annapolis Police Department, at approximately 2:08am on January 29, 2022, officers responded to a residence on Conduit Street for a reported burglary in progress. As officers were arriving on scene, the suspect ran out of the home and was placed into custody, police say.
The suspect was arrested and identified as Jason Alexander Outlaw of Gambrils.  Outlaw was charged with three counts of burglary and one count of trespass-peeping tom.
During a bail review hearing at the Glen Burnie District Court, Outlaw was ordered to be held without bond at the Jennifer Road Detention Center, court records show.