"If you know something, say something" City Leaders, Clergy Call For Info Following Shooting of Children in Annapolis 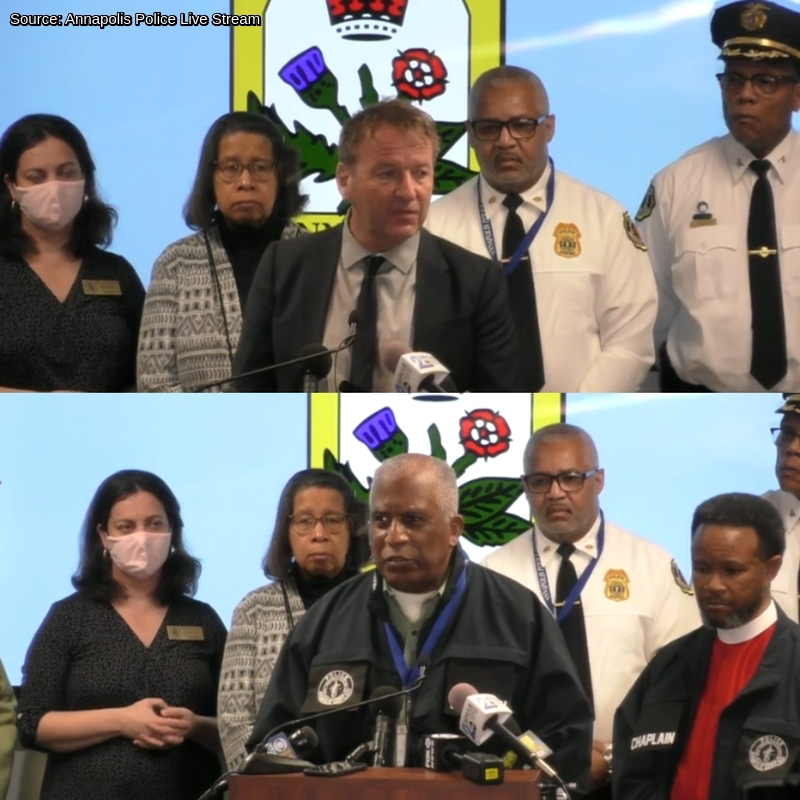 During a press conference at police headquarters in Annapolis, city leaders joined local clergy in a call to the community for information related to a recent shooting which left three children injured.
On February 21, 2022, at approximately 7 p.m., Annapolis Police responded to the 1300 block of Tyler Avenue in the Robinwood community after receiving reports of a shooting. Two victims, a 15-year-old male and 11-year-old female, were found suffering from injuries consistent with being struck by gunfire.  Both children were flown to local hospitals.
The 11 year old female victim has since been released from the hospital and the male victim remains in stable condition, and is reportedly paralyzed.  A third child, a 15 year old female, was injured while running away from the scene.  That child has also been released from the hospital after seeking medical care.
Shortly after the shooting on Tyler Avenue, shots fired were reported on Copeland Street in the Bywater Community.  Shortly after 1:00pm on February 22, 2022, reports of shots fired were also received from a location on Bens Drive.  No injuries were reported in either of those incidents.
"If you know something, say something," said Mayor Gavin Buckley during the press conference.  "The city and our police department cannot do this alone."
Anyone with information regarding the shootings should contact police. 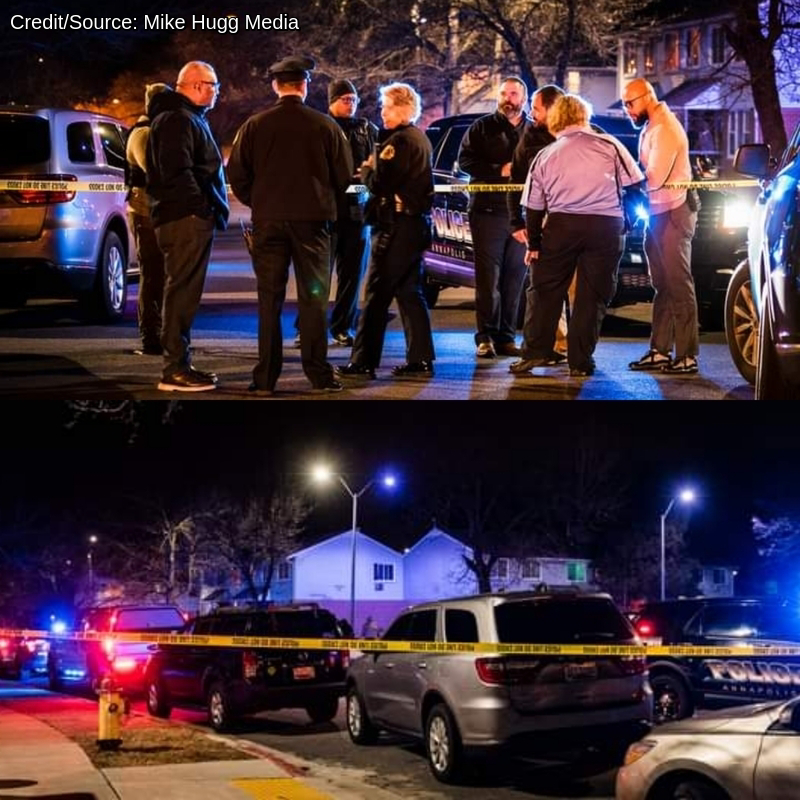