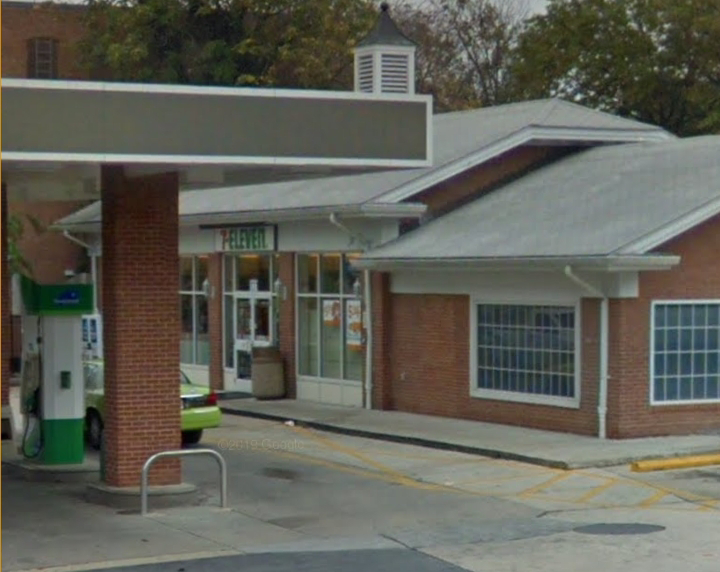 An axe-wielding man is accused of damaging a vehicle outside an Annapolis area 7-Eleven store, according to police officials.
On February 18, 2022, officers responded to the 100 block of West Street for a reported assault. The unindentified victim told police an unknown male subject swung an axe at him after a verbal altercation. The victim was not injured but his vehicle was damaged by the axe.
The suspect was not located or identified.