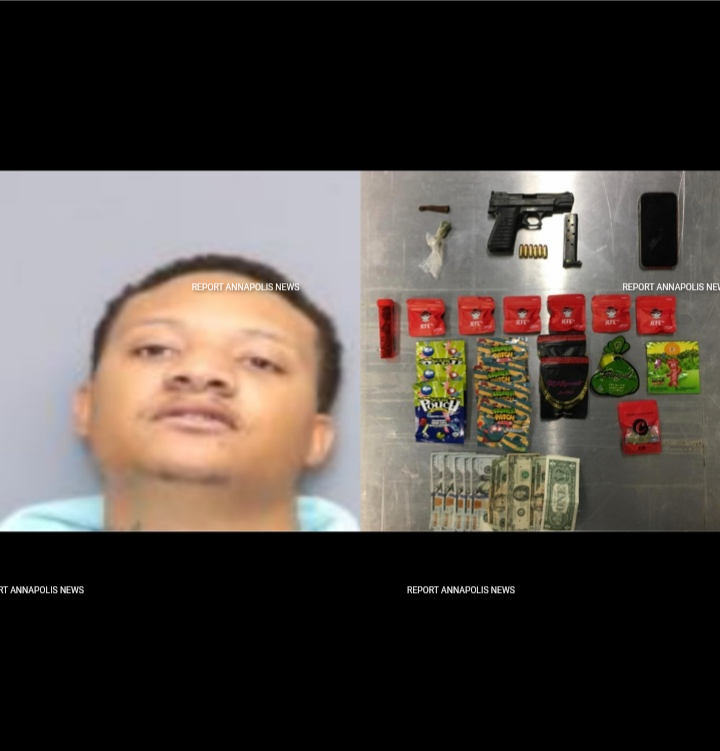 The Anne Arundel County Police Department allegedly found over 200 grams of marijuana and a loaded gun after pulling over a vehicle in Brooklyn Park.
On February 16, 2022, at approximately 11:00 p.m., officers conducted a traffic stop of a gray Nissan in the area of Ritchie Highway and Belle Grove Road.  The vehicle came to a stop on Potee Street near W. Jeffrey Street in Baltimore.
A probable cause search of the vehicle was conducted resulting in the seizure of a Jimenez Arms Inc Model JAT .380 Caliber with an obliterated serial number and approximately 214.77 grams of suspected Marijuana. 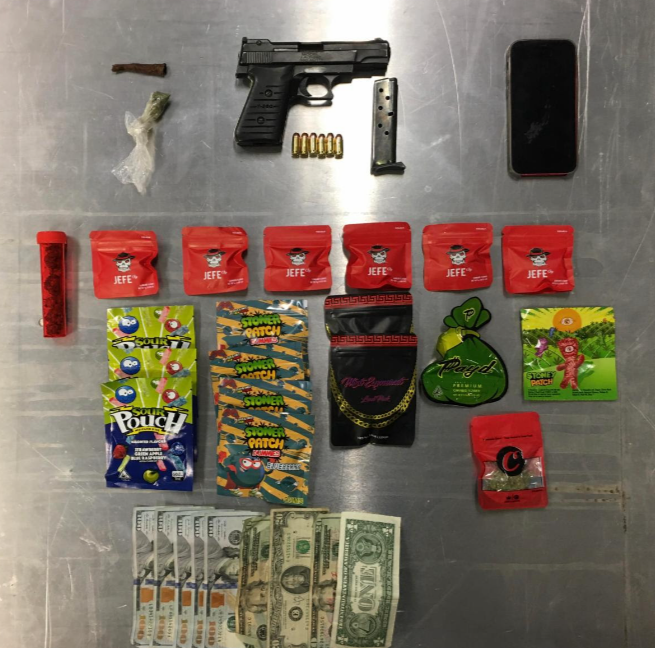