Arrest Made After Police Recover 'Ghost Gun,' Marijuana During Traffic Stop in Severn 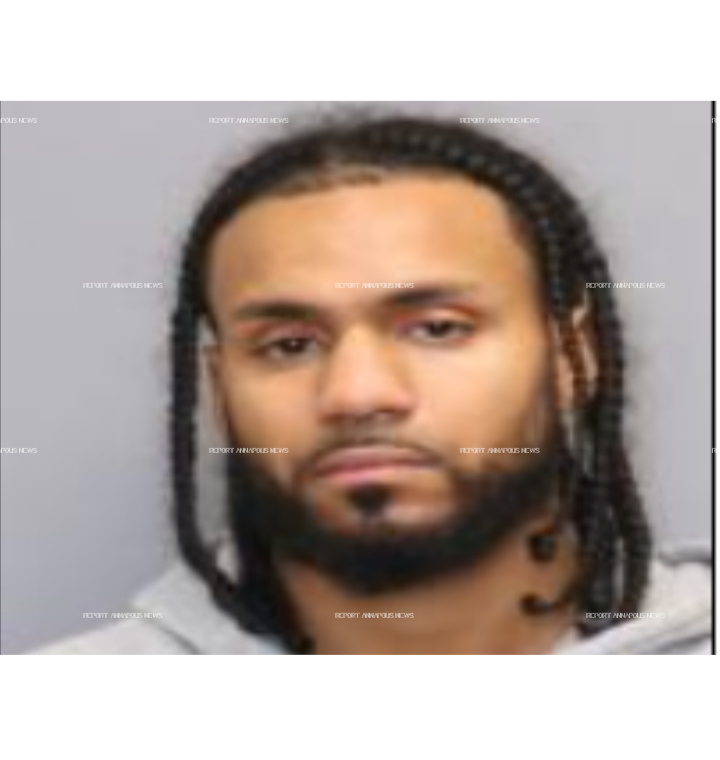 A 23 year old man was arrested after police allegedly recovered a gun and marijuana during a traffic stop in Severn.
According to the Anne Arundel County Police Department, officers conducted the stop of a purple Acura in the area of Reece Road and Andorick Drive on February 5, 2022, at approximately 2:30 a.m.  During the traffic stop, a 9mm Polymer 80 semi-automatic ghost gun and approximately 40 grams of suspected marijuana were located. 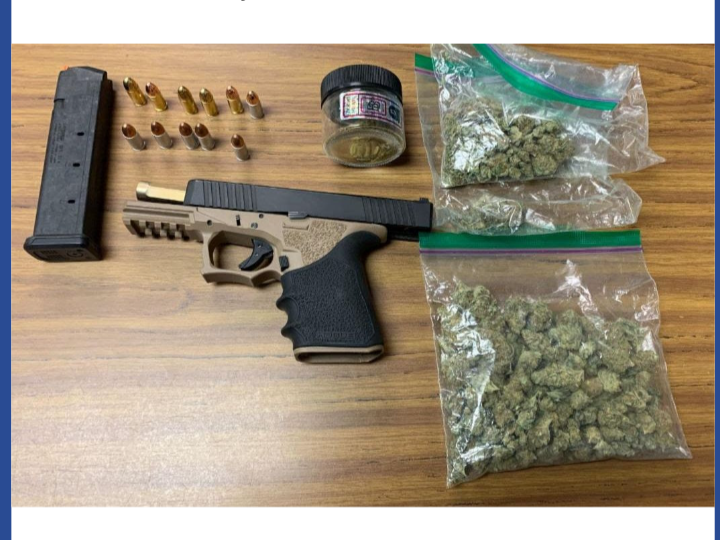