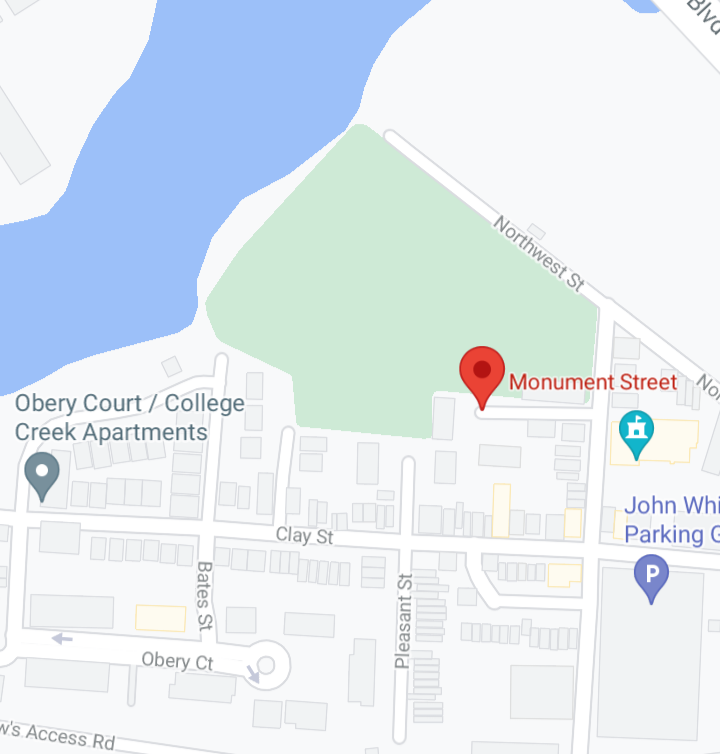 Authorities in Annapolis are investigating the shooting of two children, sources have confirmed.
At around 7:21pm on February 12, 2022, units were dispatched to a location on Monument Street following reports of injured subjects.  Upon arrival, two unidentified juveniles were found with injuries consistent with being shot.  Both children were flown to an area trauma center in conditions that are unknown at this time.
According to an Annapolis Police Department spokesperson, the shooting occured in the 100 block of Obery Court.  Further details were not immediately made available.
#Developing