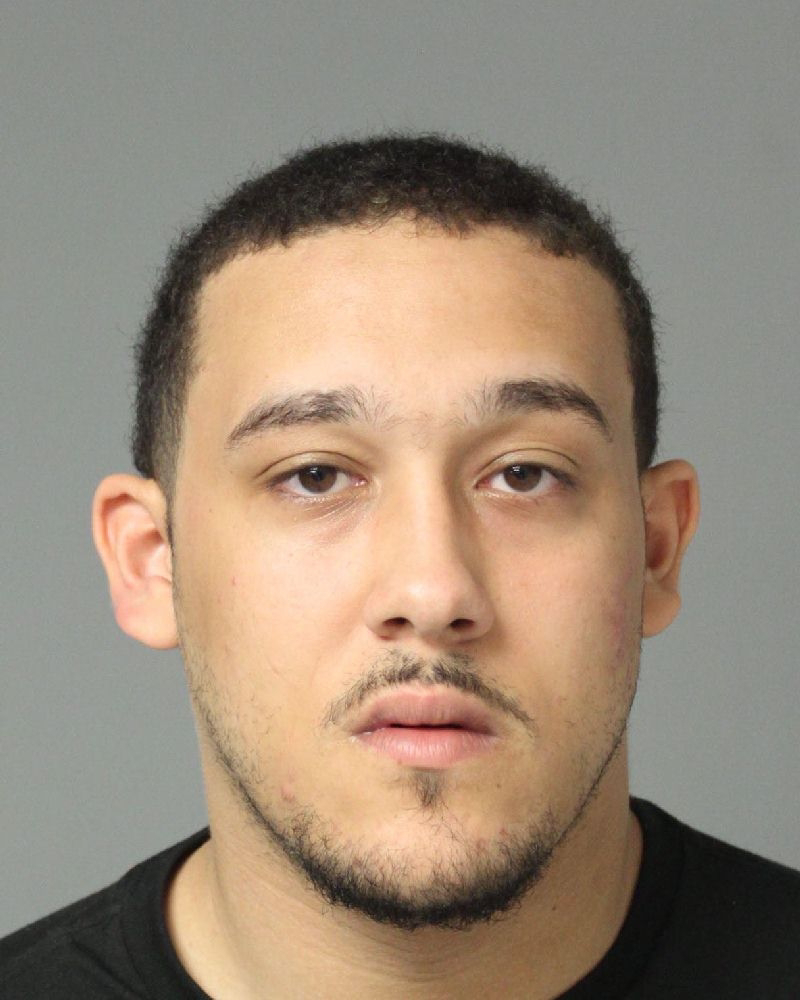 A man from Severn has been arrested following a recent home invasion incident in Severn, according to Anne Arundel County Police.
On April 28, 2020 at approximately 7:50 p.m officers responded for a home invasion in the 1600 block of Meade Village Road in Severn. The male suspect, who was known to the victims, entered the residence, went into her upstairs bedroom and pointed a gun at a female resident, physically assaulted her and demanded her purse. The suspect took the victim’s purse and fled the residence. A male resident pursued the suspect outside where the suspect then pointed the weapon at the male victim and continued to flee.
Officers recovered the victim’s purse from a trash can outside.
Detectives obtained an arrest warrant for the suspect who was later located and placed into custody.
There were no injuries reported in this incident and anyone with additional information is asked to call Western District Detectives at 410-222-6155 or the TipLine at 410-222-4700.
Arrested:
Dashaun Darrell Henson
DOB: 08-07-2001
8100 block of Meade Village Circle
Severn, Maryland
Charges:
Armed Robbery
Robbery
Assault - 1st Degree
Assault - 2nd Degree
Reckless Endangerment
Firearm Use / Fel-Viol-Crime
Handgun on Person
Theft: $100 to Under $1500
Cred Card: Steal Another's
Burglary- 4th Degree