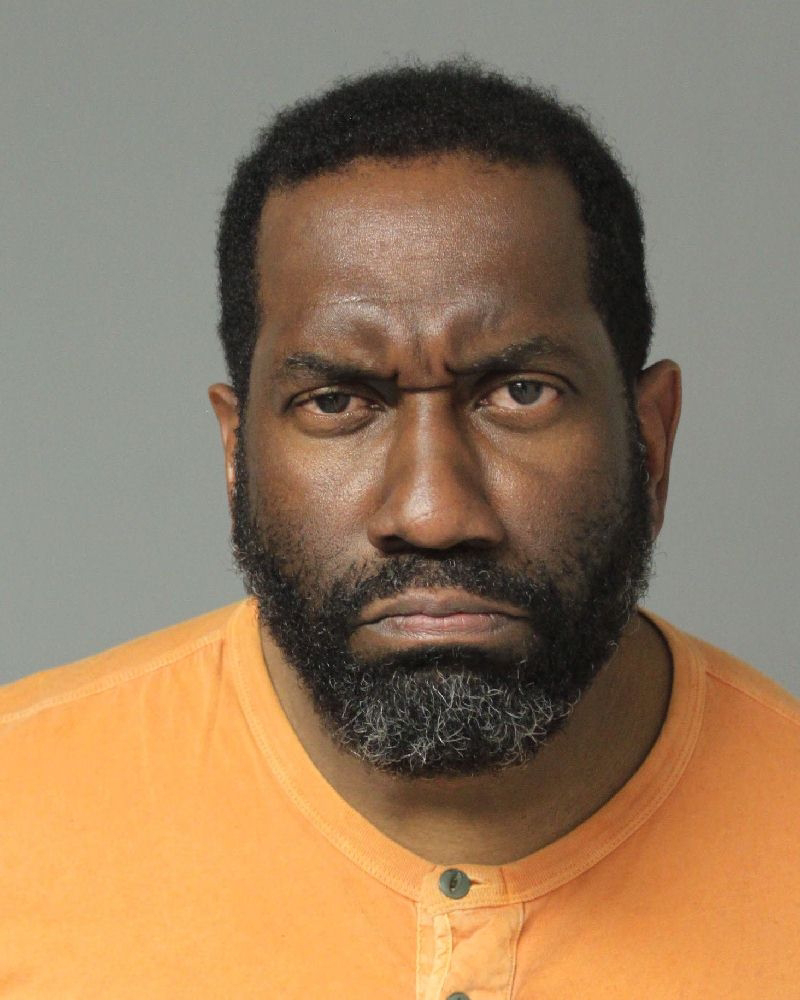 Anne Arundel County Police today announced the arrest of an alleged police impersonator at the Wegman's Grocery Store in Gambrils.

On April 27, 2020 at approximately 2:00 p.m., officers responded for a report of a suspicious male subject at the Wegmans located at 1413 S. Main Chapel Way in Gambrills.

While officers were speaking with the subject, the subject became agitated and began shouting loudly, drawing the attention of store employees and customers. A replica “Airsoft” pistol 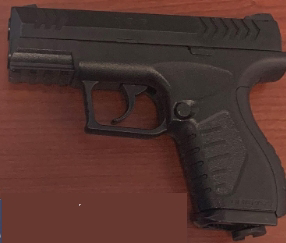 was recovered from the subject’s backpack.

The subject was arrested and transported to Western District for processing.

Detectives are asking any individuals who may have had contact with the subject to call Western District Detectives at 410-222-6155.