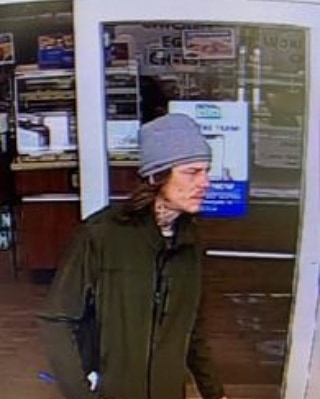 One of the men wanted by police following the abduction of a nine month old baby has been arrested and ordered held without bond, according to court records.
Annapolis District Court Judge Thomas J. Pryal ordered 31 year old Patrick Thomas Craig, Jr., to be held without bond at the Jennifer Road Detention Center during a hearing today.
On April 12, 2020 at approximately 1:20 p.m. officers responded to the Royal Farms located at 2500 Mountain Road for an abduction. The victim advised she left her vehicle running (wireless key fob) with her 9-month-old child in the back seat.
Two white male suspects observed the running vehicle, got inside and drove away with the infant secured in the back. The vehicle and baby were located abandoned in the 2400 block of Washington Boulevard in Baltimore City a short time after. There were no injuries to the child. Through investigation, detectives were able to identify Patrick Thomas Craig, Jr., as one of the suspects.
Craig has been charged with 17 criminal offenses, including kidnapping, unlawful taking of a motor vehicle and false imprisonment.