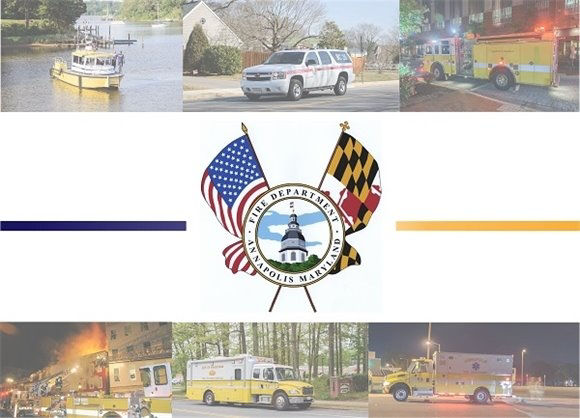 Firefighters were injured and residents were displaced during a late night blaze of a home in Annapolis, according to fire department officials.
At approximately 9:45 pm, multiple units were dispatched to the 500 block of Ludlow Rd. Upon arrival, units found fire coming from a rear bedroom window. Initial entry was made and fire was located.
Two firefighters were injured and transported to the hospital in stable condition. The fire was placed under control at 10:04pm.
There were approximately 48 firefighters from Annapolis, Anne Arundel County, and the Naval Academy.
Red Cross was called for the two displaced residents.
The cause of the fire is under investigation at this time.