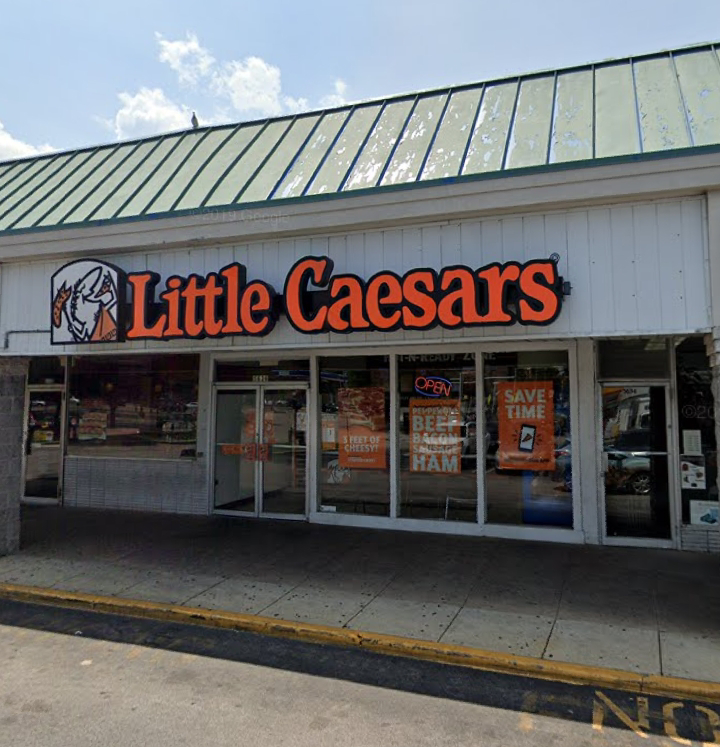 Anne Arundel County Police detectives are investigating the armed robbery of Little Caesars in Brooklyn Park.
On April 11, 2020 at approximately 12:45 p.m. officers responded for an armed robbery at the Little Casears located at 5636 Ritchie Highway.
Two unknown male suspects entered the business and one displayed an airsoft/BB gun and demanded cash from the register. The suspects also demanded and took a personal property from the cashier. The victims complied and the suspects fled the scene in an unknown vehicle.
Officers searched the area but were unable to locate the vehicle or suspects.
Robbery detectives are investigating and asking anyone with information to call 410-222-4720 or the TipLine at 410-222-4700.
Suspects:
1. White male, 18-25 years old
2. White male, 18-25 years old