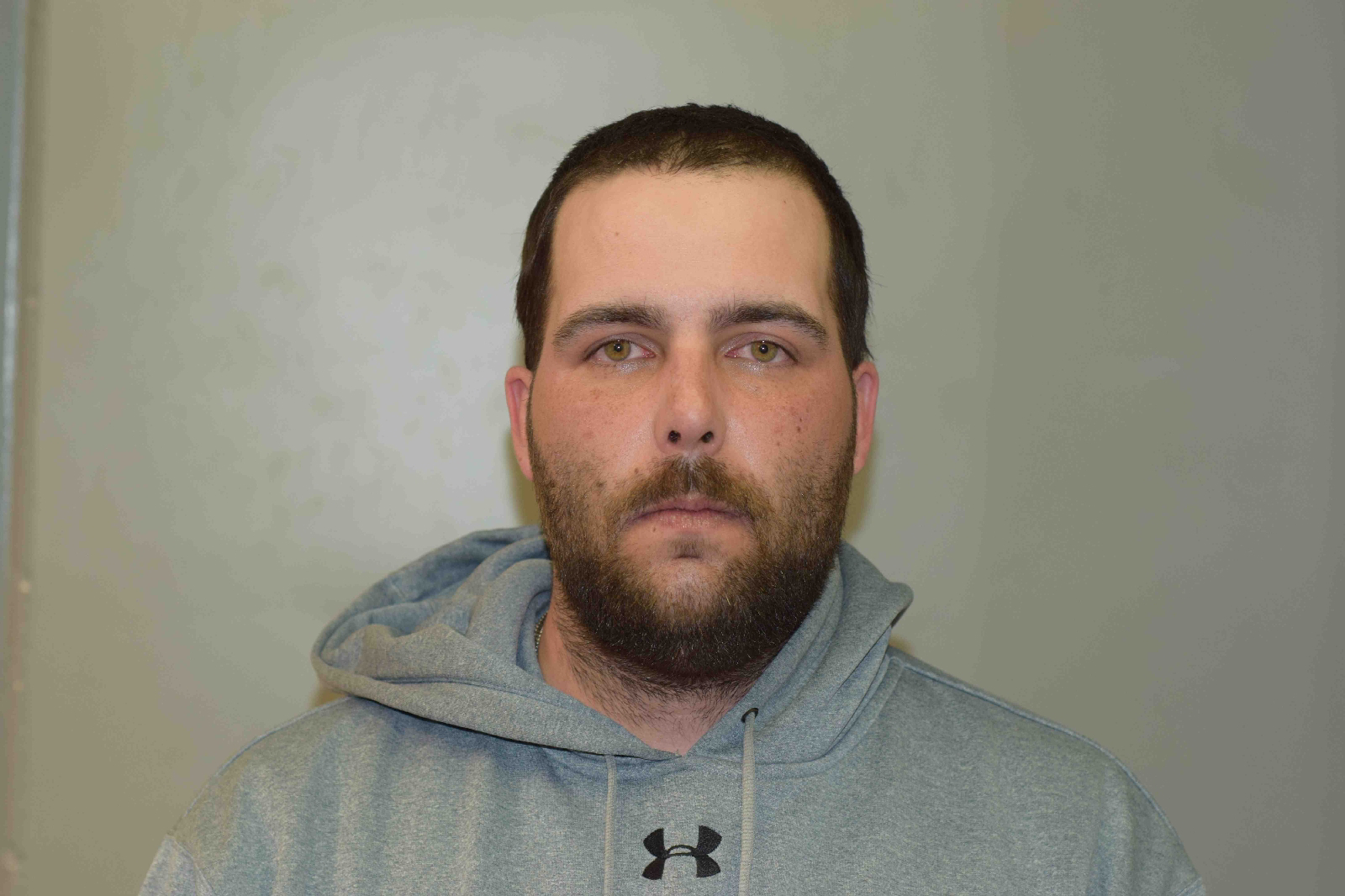 Annapolis Police arrested a 31 year old man following an attempted vehicle tampering incident, authorities say.
On 03/30 at 7pm, an observant caller reported a male suspect attempting to break into a vehicle on the 2000 block of West Street.
Officers arrived and located a man in the area. He was identified as the suspect and arrested. Christopher Browning, 31, of Dunkirk was charged with rogue and vaabond and released.