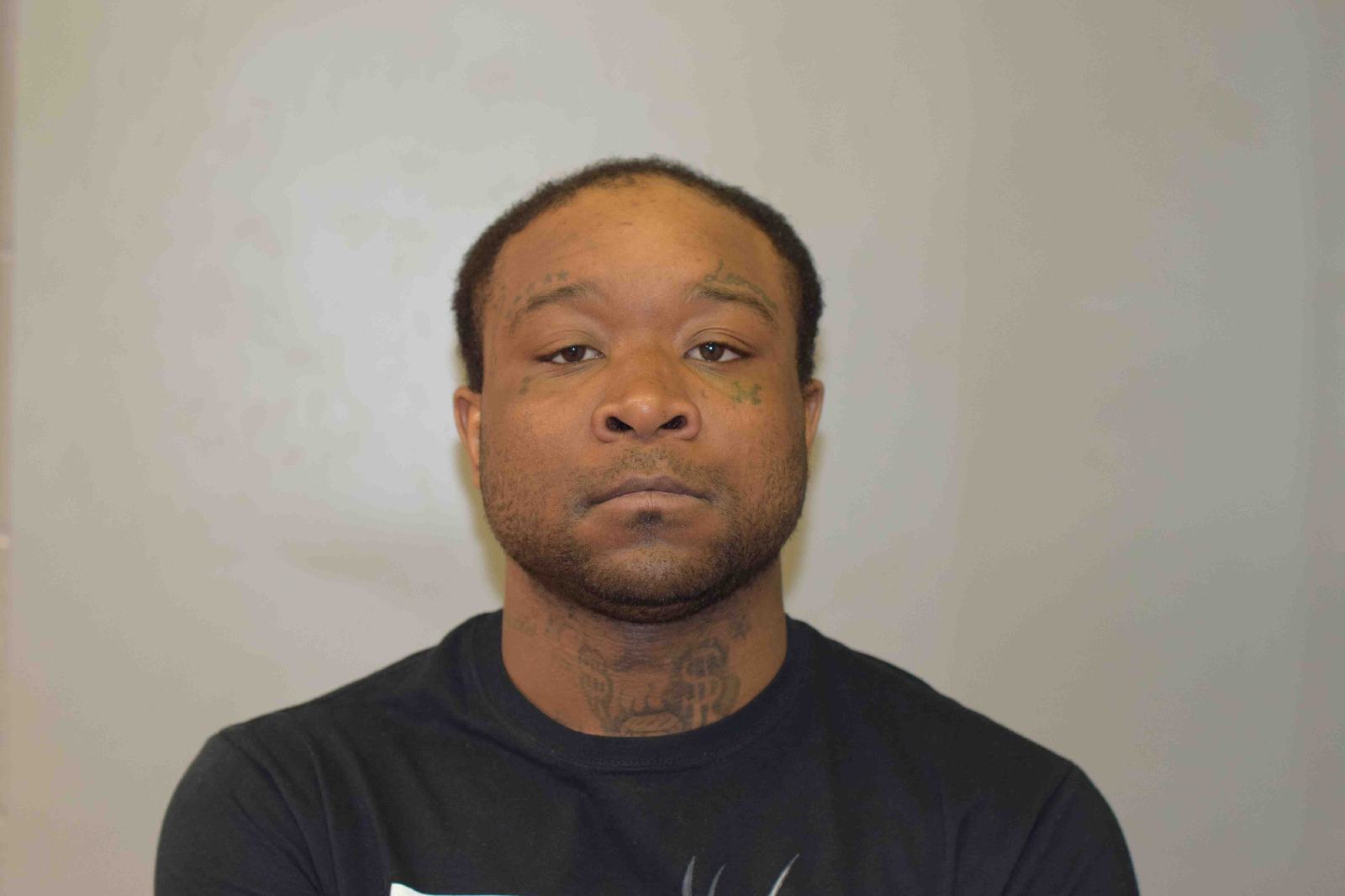 A 31 year old Annapolis man is facing charges following a recent attempted tampering of vehicles incident, according to law enforcement officials.
On March 30 at 9:15pm, an observant caller reported a male suspect trying vehicle door handles in the area of Janwall Street at Tyler Avenue.
The suspect tried four locked vehicles and then entered a fifth unlocked vehicle, police say.
Officers arrived and located a man in the area. He was identified as the suspect and arrested. Nothing was reported stolen from the one vehicle he was seen entering.
Donte Boston, 31, of Annapolis was charged with rogue and vagabond and released.