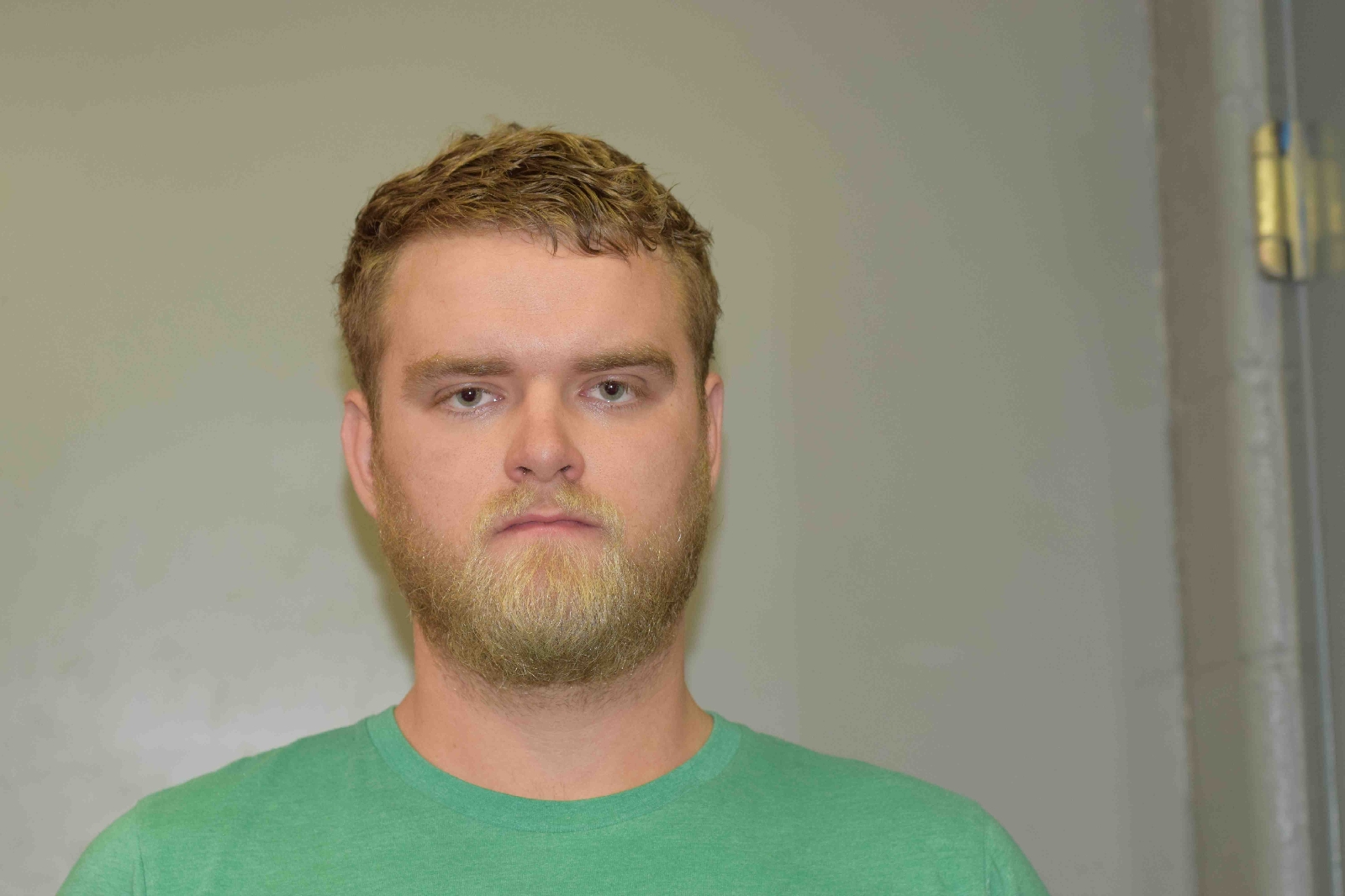 An Edgewater man is facing more than 30 years in prison after allegedly arranging to pick up drugs that were mailed to an area hotel.
According to court documents obtained by Report Annapolis, police responded to the Historic Inns Hotel last week in reference to a suspicious package which had arrived a few days prior. At that time, a man reportedly called the front desk of the hotel, from a blocked number,  inquiring to pick the package up.
This package was described as brown, cardboard with heavy ridged tape at the seams, very similar to another package previously delivered to the same hotel, which had been turned over to police as abandoned property, containing marijuana with a street value of $96,435.
After obtaining a search warrant and conducting a K9 scan, police determined the box contained marijuana with a street value of $98, 310, and THC wax with a street value of $32, 460.
The suspect, identified as Michael Clayton Kenney, 24, of Chesapeake Drive in Edgewater, was arrested after attempting to retrieve the package using a fake name.
Kenney was charged with 3 counts, including two felonies: cds/possession with the intent to distribute, cds/import 5-45 kilograms.  He was released from custody after posting $5,000 bail.