Mother in Pasadena Child Abduction Incident has not Been Charged, Police Spokesperson Confirms 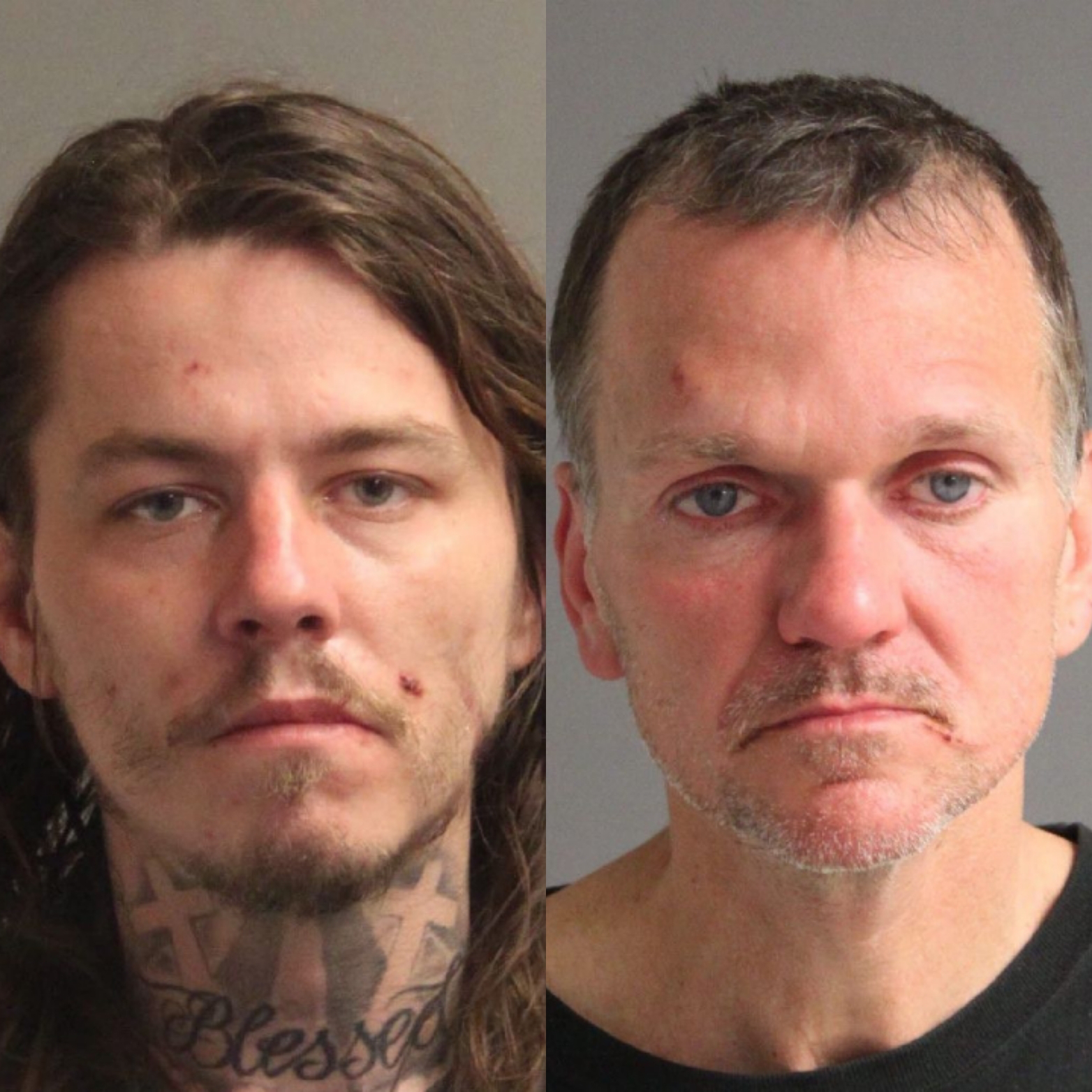 A Glen Burnie woman left her 13 month old child in the backseat of a running vehicle that was stolen from a Pasadena business.  Both the car and child were found in Baltimore, and a police spokesperson has confirmed the mother has not been charged in connection with the incident.
"We are in discussions with DSS to determine what is in the best interest of the child," says Sgt Jacqueline Davis, Anne Arundel County Police Media Relations Director.
On April 12, 2020 at approximately 1:20 p.m. officers responded to the Royal Farms located at 2500 Mountain Road for an abduction.  Chelsey Ellen Mclaughlin, 32, advised she left her vehicle running (wireless key fob) with her 13-month-old child in the back seat. Two white male suspects observed the running vehicle, got inside and drove away with the infant secured in the back. The vehicle and baby were located abandoned in the 2400 block of Washington Boulevard in Baltimore City a short time after. There were no injuries to the child.
On April 13, 2020, detectives located and arrested Patrick Craig (pictured left) 31, of Baltimore. Through investigation, detectives were able to identify the second subject as James Leonard Villani (pictured right), 47, also of Baltimore.  Villani was taken into custody on April 15, 2020. Craig is being held without bond at the Jennifer Road Detention Center.  Villani is being held on $10,000 bond.