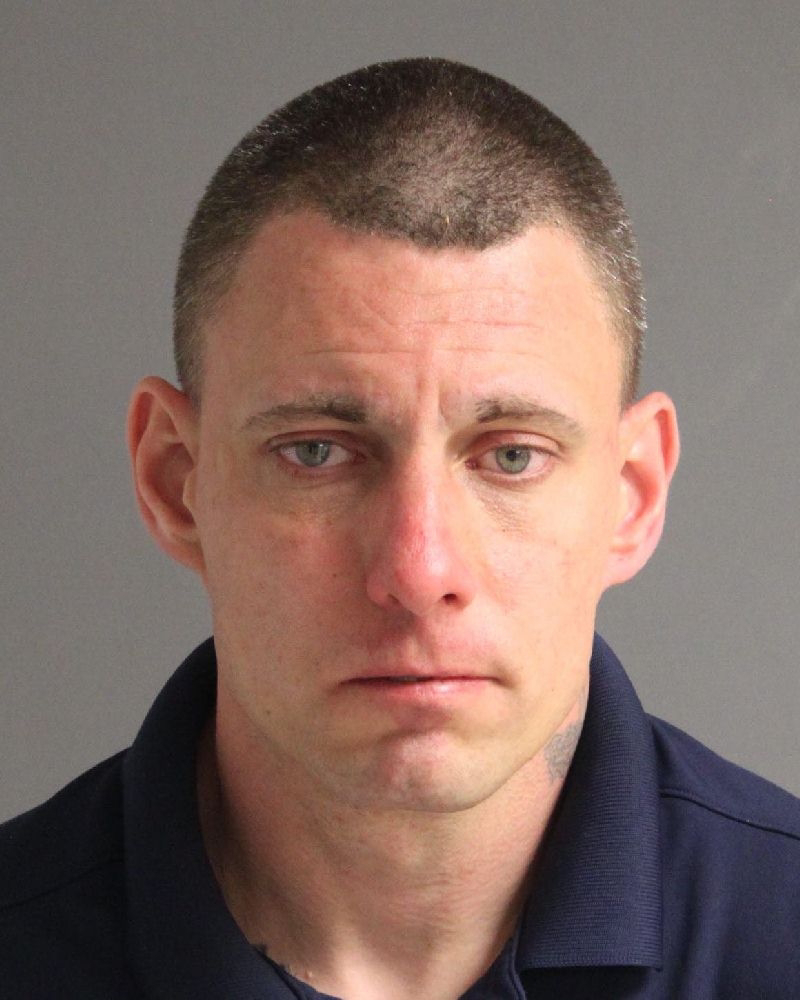 Anne Arundel County Police has arrested a Pasadena man following the robbery of an area of Subway Restaurant and Dollar General.
On April 23, 2020 at approximately 11:30 a.m., officers responded to the Subway restaurant located at 5638 Ritchie Highway in Brooklyn for an armed robbery of the business.
A male suspect entered the restaurant, displayed a box cutter and demanded cash. The cashier complied and the suspect fled. An employee chased the suspect and recovered the cash, which the suspect had dropped as he fled. An officer observed the suspect a short distance away from the restaurant. The suspect was positively identified by the victim and was arrested without incident.
Through investigation, detectives were able to determine this individual was the same suspect who robbed the Dollar General located at 5107 Ritchie Highway on April 21, 2020. The suspect was transported to Northern District and was charged with both robberies.
Charged:
Brian Lee Beemer
DOB: 4/16/82
Unit block of Carmen Avenue
Pasadena, Maryland
Charges:
Armed Robbery (2 cts)
Robbery (2 cts)
Theft (2 cts)
1st Degree Assault (2 cts)
2nd Degree Assault (2 cts)
Reckless Endangerment (2 cts)