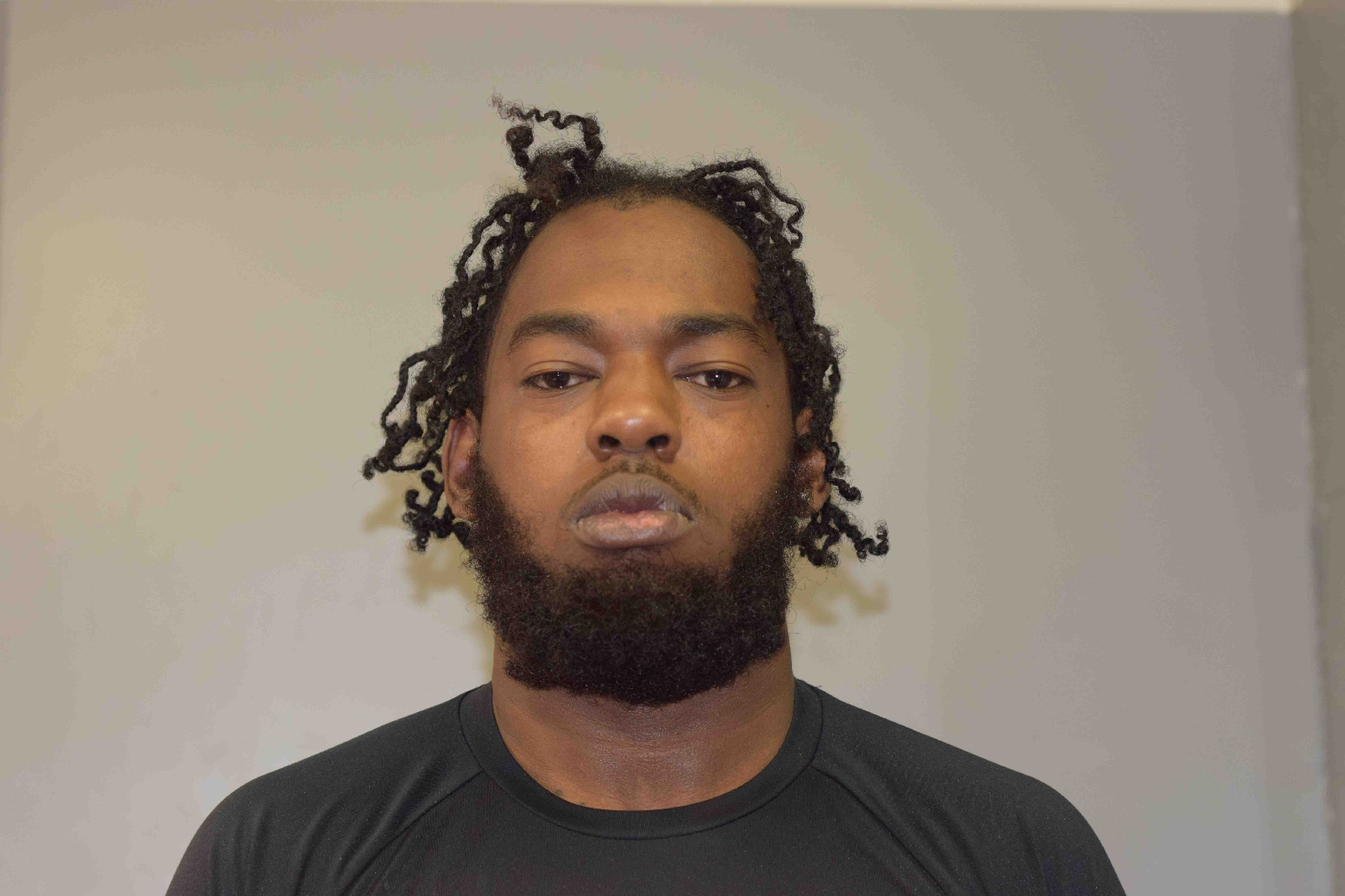 Annapolis Police today announced the arrest of a 21 year old man in connection with a recent murder on Bens Drive.
On March 15th at 6:23 p.m. police received calls reporting shots fired and then a possible shooting victim in the unit block of Bens Drive.
Officers arrived and located an adult male shooting victim outside between two apartment buildings. He was pronounced dead at the scene. It is believed that the shooting occurred outside where the victim was found.
The victim of the homicide was later identified as Leslie Saunders, 49, of Annapolis.
On April 3, members of the Annapolis Police, working with officers from the Anne Arundel County Police Department, arrested Michael Gibson, 21, of President Street in Annapolis.  He was arrested without incident in the unit block of Old Mill Bottom Road, Anne Arundel County, MD.
Through investigation, detectives identified Gibson as a suspect in this murder. Gibson was charged with first and second degree murder and seven other criminal charges related to the crime. He is being held at the Jennifer Road Detention Center without bond.
Detectives continue to investigate this incident and we urge anyone with information to contact them at 410-260-3439. Alternatively, you can submit anonymous tips through Metro Crime Stoppers at 1-866-7LOCKUP. If your tip leads to an arrest or indictment you may be eligible for a cash reward of up to $2,000.