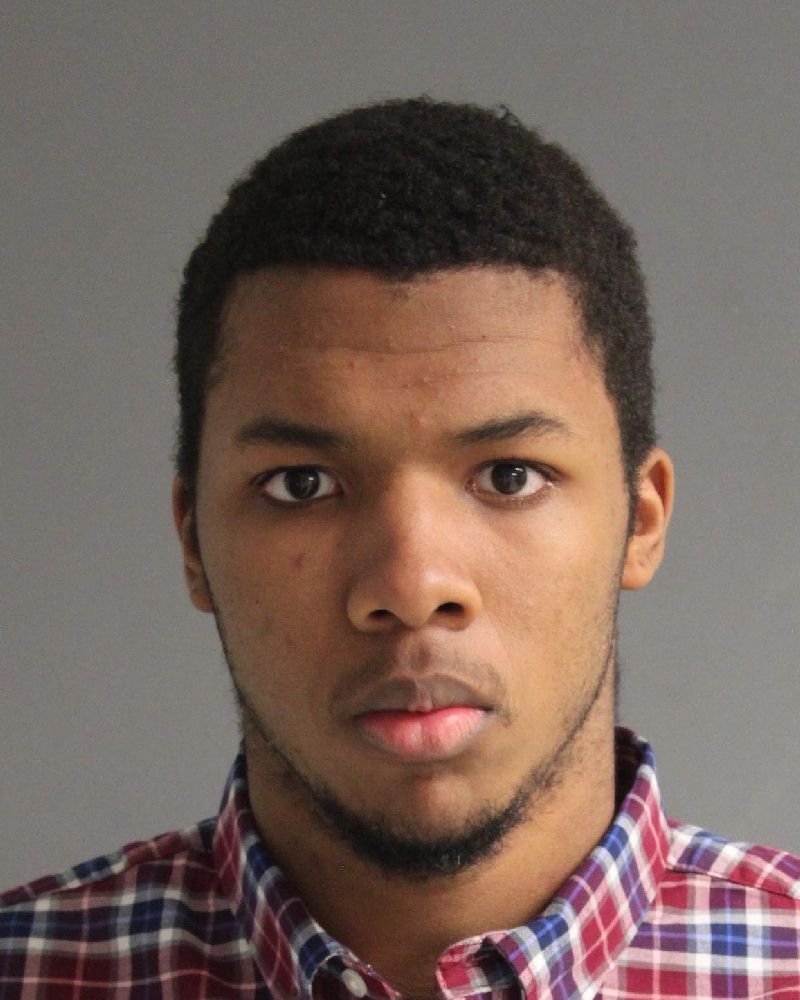 An Odenton man remains held without bond after being arrested and charged for allegedly impersonating a Secret Service Agent.
On March 16, 2020 at approximately 9:00 p.m., officers responded to a residence in the 1100 block of Autumn Gold Drive in Gambrills for a report of a suspicious person claiming to be a  Secret Service Agent.
Officers located the suspect near the residence and determined the individual was not an agent. Officers recovered a BB gun resembling a Glock Model 19 handgun and a wallet containing a false badge.
The suspect was arrested and transported to Western District for processing.
Western District detectives are asking anyone who may have had similar contact with this subject to call 410-222-6155 or the TipLine 410-222-4700.