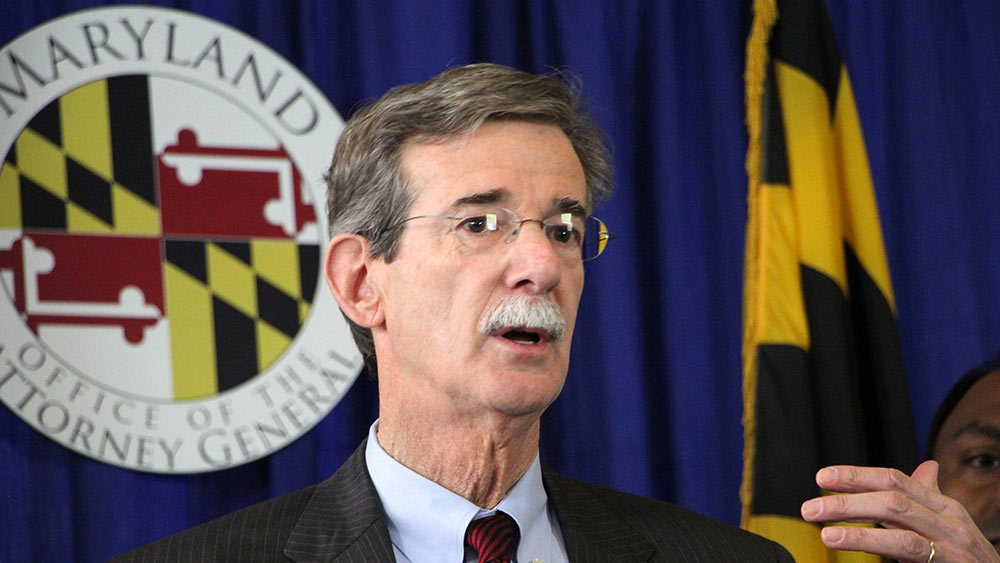 Maryland Attorney General Brian E. Frosh today joined a bipartisan coalition of 25 attorneys general in calling on the U.S. Department of the Treasury to take immediate action to ensure billions of dollars in emergency stimulus payments authorized by the Coronavirus Aid, Relief, and Economic Security Act (CARES Act) go to American families and not debt collectors.  Congress passed the CARES Act three weeks ago to provide direct and immediate economic relief to all individuals and businesses affected by the coronavirus disease 2019 (COVID-19) public health crisis, but — unlike other government programs — the CARES Act does not explicitly designate these emergency stimulus payments as exempt from garnishment from creditors.  In a letter to Treasury Secretary Steven Mnuchin, the coalition asks the agency to protect CARES Act funds, like other government relief programs, and ensure funds are protected from wage garnishment.

“Millions of Americans are left jobless, unable to pay rent or provide for their families due to this unprecedented worldwide pandemic,” said Attorney General Frosh.  “The CARES Act payments were meant to benefit American families directly in meeting their immediate, most pressing needs, not to provide funds to debt collectors.”

The CARES Act authorizes the Treasury Department to issue emergency stimulus payments of up to $1,200 for eligible adults and up to $500 for eligible children.  Similar government relief programs intended to provide for Americans’ basic needs — like Social Security, disability, and veterans’ payments — all are statutorily exempt from garnishment, a legal mechanism that typically involves the “freezing” of funds in a bank account by creditors or debt collectors.  However, the CARES Act does not explicitly designate these emergency stimulus payments as exempt from garnishment, allowing debt collectors to potentially benefit before consumers.

In the letter to Secretary Mnuchin, the coalition urges the secretary to use his authority under the CARES Act to stave off economic uncertainty for millions by immediately issuing regulations or guidance explicitly designating CARES Act “benefit payments” as funds that are exempt from garnishment.

“During this public health and economic crisis, the States do not believe that the billions of dollars appropriated by Congress to help keep hard-working Americans afloat should be subject to garnishment,” the attorneys general write.  “Treasury has stated that ‘[i]n the weeks immediately after the passage of the CARES Act, Americans will see fast and direct relief in the form of Economic Impact Payments,’ and we request Treasury’s assistance in ensuring Americans are able to retain that monetary relief.”