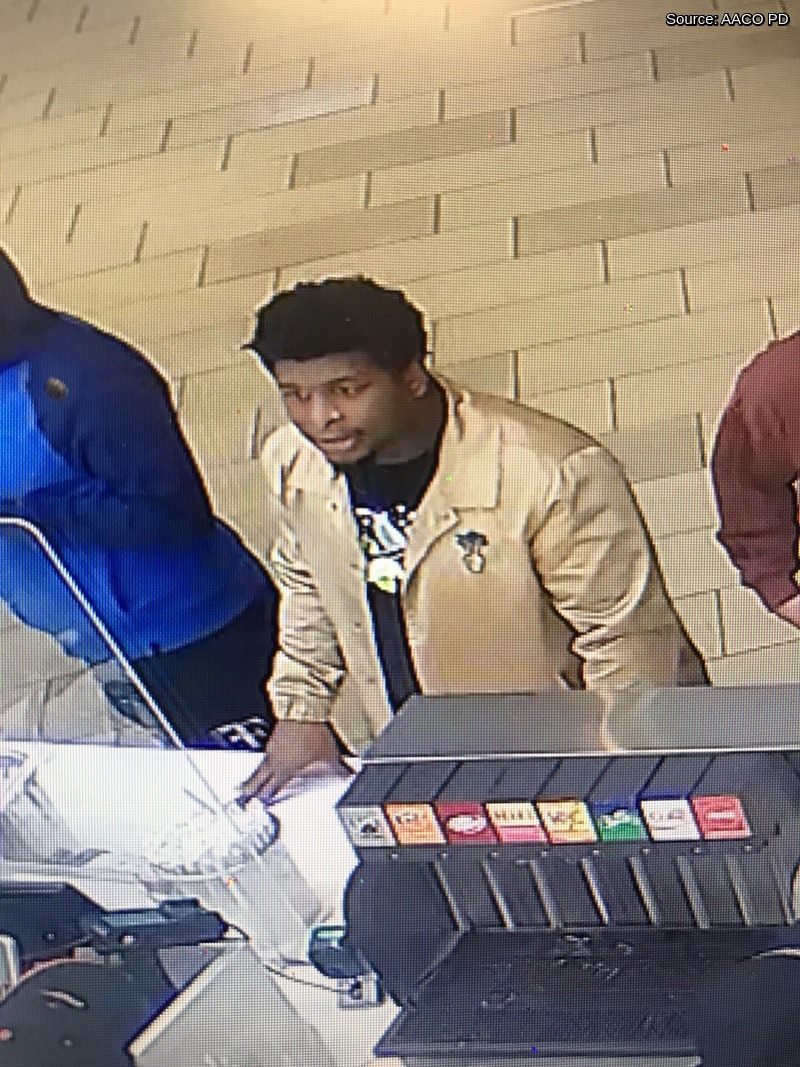 The Anne Arundel County Police Department has identified the person who they believe is connected with the accidental firearm discharge at at Anne Arundel Mills Mall.
In a press release, department officials said on October 1, 2022, at approximately 3:30 p.m., officers responded for a report of shots being fired in the food court area at the Arundel Mills Mall, 7000 Arundel Mills Circle in Hanover. "Officers were able to quickly locate and isolate the area where the shot occurred. Officers were able to determine that the suspect had fled the area alongside the other mall patrons who were fleeing the scene," the press release stated.  "During the investigation, officers learned that the suspect appeared to be adjusting his pants when the firearm he was concealing discharged into the floor."
Detectives have been able to positively identify the suspect in this case as Brandon Maurice Carroll (shown below), a 26-year-old from Laurel, Maryland. Detectives obtained an arrest warrant for Carroll that day, and on November 16, 2022, Carroll was located and taken into custody without incident. He was later released on his own recognizance. 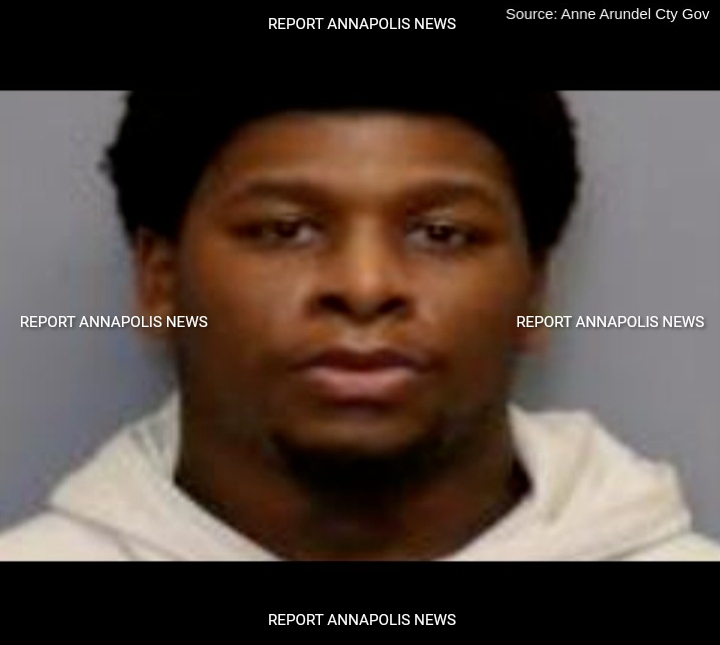 Carroll faces several related charges, including loaded handgun on person and reckless endangerment. A trial has been set for January 17, 2023.
***Any suspects/arrested/charged individuals and persons of interest named in the articles are innocent until proven guilty in a court of law.***